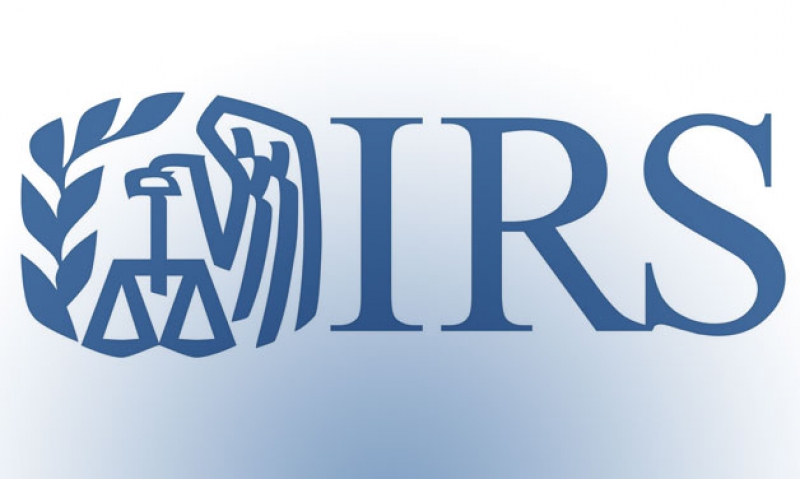 In the face of reports that The American Legion and other veterans service organizations (VSOs) are being targeted by the Internal Revenue Service, delegates to the Legion’s national convention in Houston recently passed three resolutions that include calling for Congress to look into the IRS’ field investigations into Legion posts chartered under 501(c)(19) – or nonprofit – status.

Auditors with the IRS reportedly are starting to fine Legion posts around the country for not keeping records of veterans’ DD-214s, the separation document given by the military to prove honorable service, or other valid documentation. The DD-214 reveals Social Security numbers, dates of birth and, in some cases, places of birth and medical information. The American Legion and IRS do not need this information; the information may be "blacked out" and a copy filed by the post. The Legion and the IRS only need your name, dates of service and character of service. Documents with this information need to be kept securely.

Legion members still serving in the U.S. Armed Forces won’t receive a DD-214 until they are discharged.

Legion Post 447 in Round Rock, Texas, was fined $12,000 for lack of compliance before finding documents to satisfy inspectors; the IRS said it can’t comment on individual taxpayers or organizations.

As a result, national convention delegates passed three resolutions regarding the IRS:

• Resolution 62 seeks an amendment to Section 501(c)(19) of Title 26 U.S. Code to either remove the minimum percent of veterans in the post or to provide clarifying language that the minimum percentage be based upon the aggregate enrollments based on the entire national organization of the VSO, rather than on a local community-based post.

• Resolution 63 calls for Congress to rectify the problems with Chapter 4.76.26.1 of the IRS Exempt Organizations Examination Guidelines regarding wartime service periods.

Legion posts and departments have been in compliance and have kept appropriate records, and in good faith, with these directives as set forth by the IRS, and the Legions feels it is being wrongly targeted by the IRS, and is being held to arbitrary and capricious requirements that are inconsistent with IRS’s own publications.

Lawmakers agree. Since the reports surfaced, Sen. Jerry Moran, R-Kan., and Rep. Jeff Miller – chairman of the House Committee on Veterans Affairs – both have written letters requesting that the IRS respond to complaints its inspectors are asking posts to provide discharge papers or service records during reviews of their tax-exempt status.

"Even after they return home from war, veterans in America continue to fight battles," Moran said in a letter to Acting IRS Commissioner Danny Werfel. "Many struggle to find a job, face difficulties accessing quality health care services, or wait senselessly long periods of time for their benefits claims to be processed by the federal government. The last thing veterans should have to worry about is their privacy within veteran service organizations, or the ability of those organizations to endure seemingly arbitrary IRS audits and the severe financial penalties that could ensue. This news is deeply concerning to me and the thousands of veterans I represent in Kansas."

"Congress has already provided for the tax exempt status of many veterans’ organizations in recognition of both the selfless service of their members and the important role VSOs play in honoring, remembering and assisting some of the most vulnerable and worthy among us – wounded warriors, disabled veterans, military families, and the widows, orphans, survivors, and dependents of the fallen," Miller said in a statement. "Allegations that VSOs are now being unfairly targeted by the very government they sought to protect and defend are nothing short of unacceptable to me."