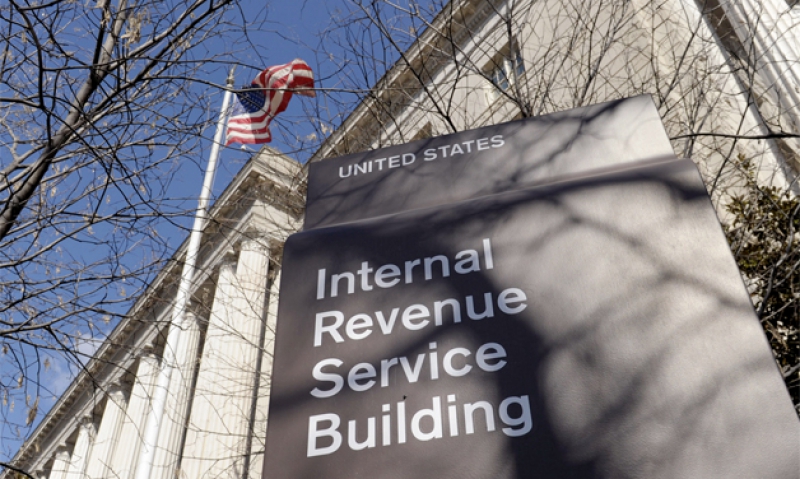 American Legion efforts recently were successful in getting the Internal Revenue Service to revise section 501(c)19 of the Internal Revenue Code requiring Legion posts to keep records on file of its members’ DD-214s – the separation document given by the military to prove honorable service.

The IRS had been fining Legion posts up to $1,000 per day for not keeping records of veterans’ DD-214s or other valid documentation. The Legion felt it was being wrongly targeted, resulting in the passing of three resolutions during its 2013 National Convention in Houston last summer that called upon Congress to look into the IRS’ field investigations into Legion posts, while lawmakers wrote letters to the IRS asking why inspectors were asking posts to provide discharge papers or service records during reviews of their tax-exempt statuses.

Earlier this month, Legion staff and legal representation met with four IRS officials – the only veterans service organization (VSO) to do so – during which time the Legion asked that the IRS agree to change its internal regulations and guidance to comply with the above three resolutions. The Legion explained that while it preferred to fix this issue administratively, rather than legislatively, both options are available to the organization.

The IRS complied. Effective immediately, DD-214s are only required if an agent "possesses information that contradicts documentary information provided (by the veterans service organization) or if the organization fails to satisfy a reasonable request..." If an agent requires proof of membership eligibility, he or she will first request four sets of documents before requesting DD-214s or other discharge documents.

The American Legion also requested that the IRS create a new position within the agency – an ombudsman serving as a resource for VSOs – and agree to appoint a VSO liaison in each district that will agree to attend Legion department conventions to provide training and personal assistance to any department that needs it. Types of assistance can include Form 990 completion, initial requests for nonprofit status, compliance measures, and any other IRS compliance or relationship matter with which posts or departments may need assistance.