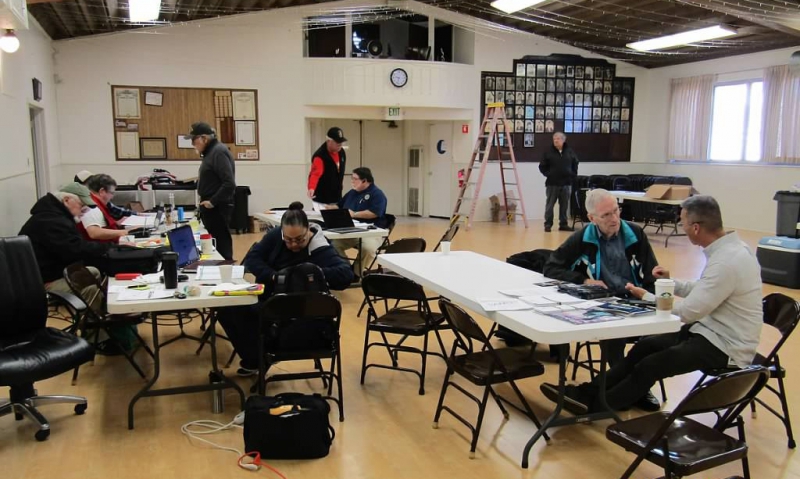 The way Department of Montana Legionnaire Elmer Palmer sees it, transferring department headquarters post members into local posts is one of the keys to keeping them in The American Legion.

Making a Legionnaire feel needed and giving he or she something to do at the post is more likely to result in a member renewing their membership and staying with the organization for years to come. That’s the effect it’s had on Palmer.

“I enjoy the camaraderie of the other members at the post,” said Palmer, who serves as membership chairman for both his post and his department while sitting on the National Membership & Post Activities Committee. “But I can also see what’s happening at the post, and I can see all that The American Legion is doing for people. And I can be a part of that.”

Palmer’s department has conducted multiple district revitalizations in the past year and a half and has another scheduled in the near future. Similar efforts have taken place in the departments of Colorado, Washington, California, Arizona, Texas and Wyoming since November, resulting in more than 860 headquarters post members – many who joined through Direct Membership Solicitation (DMS) – being transferred into local posts.

And in most of those departments, a veterans service officer was available to assist veterans with Department of Veterans Affairs-related issues.

Palmer said some members gained through DMS don’t realize they are not a member of their local post. “A lot of people out there say, ‘I thought I was in a post in my town,’” he said. “We’ve found that we can keep those people once we get them into the post.

National membership staff is available to assist departments with the revitalization efforts. For more information on how to conduct a post or district revitalization, visit www.legion.org/membership.

“These membership events are successful only with the support of our local members as well as … support from national,” said Past National Commander Tom Bock after a recent effort in Colorado.