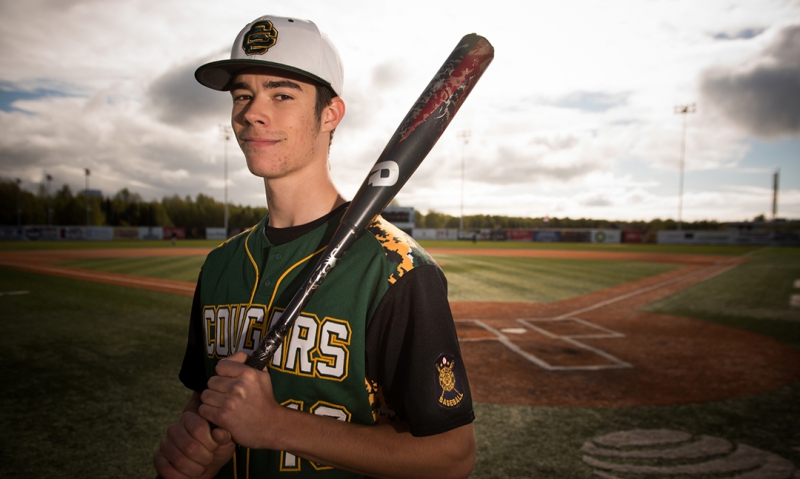 American Legion Baseball has been a force in Alaska since the mid-1960s. More than two-dozen teams are fielded statewide, making it possible for Anchorage – Alaska’s largest city – to have eight high school baseball teams. Now run under the auspices of the Alliance for the Support of American Legion Baseball, the program has produced 10 Major League Baseball draft picks in recent years and three notable pro players including Chad Bentz, Marshall Boze and Chris Mabeus.

"If it wasn’t for The American Legion, there wouldn’t be any high school baseball," said Russ Baker, Department of Alaska Baseball chairman, on the Legion’s long-running work to fund high school baseball in Anchorage and keep the bases loaded throughout the summer with a seamless transition for players to Legion ball. Much of the funding comes from grants."

Alaska Legion Baseball hosted its 14th annual Youth Baseball & Softball Camp this past March at Hanshew Middle School in Anchorage. The camp, which is open to boys and girls ages 5 to 14, focused on game fundamentals, hitting and smart throwing. The baseball exercises were taught by college, high school and Legion Baseball coaches.

Learn more about American Legion Baseball in Alaska on Facebook and online.

Get in-depth instruction in all aspects of the game, detailed practice lesson plans and important information for youth coaches and parents.

Learn what college coaches are looking for and how to get your player to the next level.