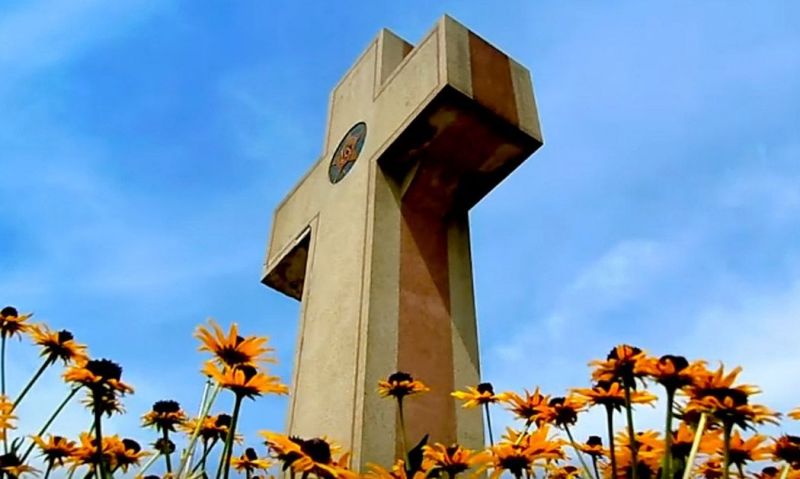 The June 2019 Membership Impact Report highlights The American Legion’s dedication to honoring veterans and helping them earn the benefits they deserve.

In a landmark victory for The American Legion, the U.S. Supreme Court ruled 7-2 on June 20 that the 40-foot Bladensburg World War I Veterans Memorial can remain on public land in Prince George’s County, Md., where it has stood since 1925. And on June 25, the president signed into law H.R. 299, the Blue Water Navy Vietnam Veterans Act of 2019, an American Legion-supported legislation that will extend disability benefits covering medical conditions associated with Agent Orange exposure to those who served on ships off the coast of Vietnam, known as "Blue Water" Navy veterans.

For previous reports, go to www.legion.org/membership/impact.