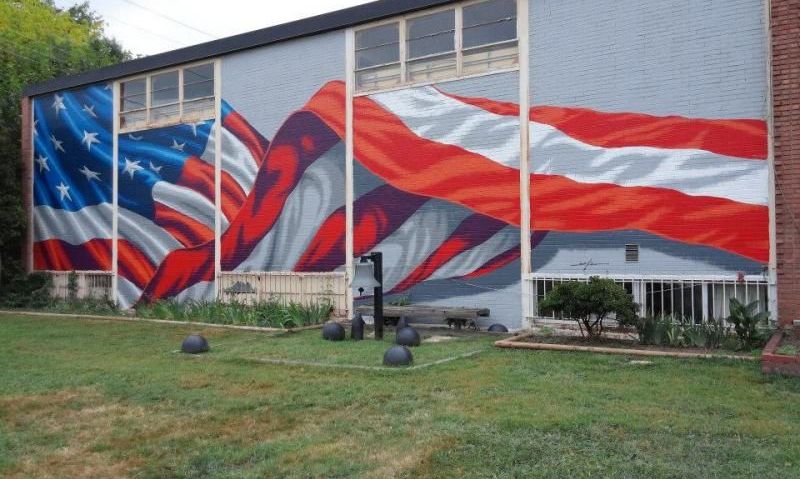 Dwindling membership and financial woes meant the post would likely have to close its doors, Romano said. The 60-year-old building needed expensive repairs.

“I went to the membership, I just told them we have two choices — redevelop or go bankrupt in five years,” he said.

Post leadership reached out to a consultant to determine what to do. “We had a lot of people who wanted to buy the property to build townhouses. But APAH seemed like a great deal,” Romano said.

APAH, the Arlington Partnership for Affordable Housing, bought the 1.4-acre Post 139 property for about $9 million in 2016. The plan: demolish the current post building early next year and replace it with a 6,000-square-foot facility and 160 affordable housing units. Half of those apartments will be made available to homeless veterans, and Post 139 will reopen on the new building’s first floor.

Romano said the new post home will include Wi-Fi access and space for rent for outside events. They’ve also reached an agreement with nearby George Mason University’s law school to set up offices for lawyers to come in and help veterans, eight hours a day, five days a week.

“We’re working with (Joint Base Myer-Henderson) to get some programs going as well,” Romano said.

“It’s a win-win for everybody. We’re getting young people to sign up for The American Legion, they’re getting the help they need,” he added.

The project means Post 139 will be without a post home until construction is complete, likely in early 2022. But Romano is optimistic the post will find plenty of options for monthly meetings during the construction, and the financial influx will help Post 139 do more than they used to when they didn’t have the money.

The project drew a boost earlier this week when APAH announced a $1.5 million contribution from the Terwilliger Family Foundation.