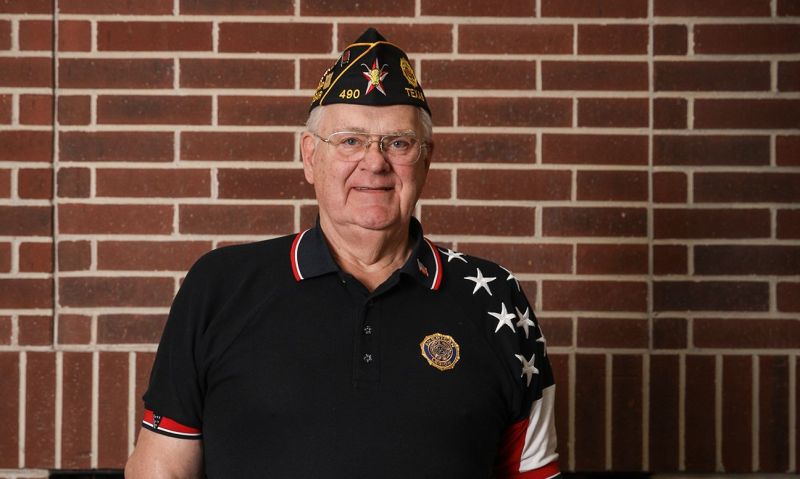 “We’ve got to get people out there recruiting” for the organization to remain at the forefront of veteran issues and programs in its second century of service, said Witucki, a Paid Up For Life member of Post 490 in Houston. “I’m really aggressive in recruiting. I always tell (potential Legionnaires) that they are the future of the Legion.”

The home of Post 490 is by Ellington Field Join Reserve Base. And as a 100 percent disabled veteran, Witucki often visits the exchange on base. It’s while there that he talks with officers and new recruits about The American Legion and why they should join.

“Over the years I’ve accumulated a lot of friends there,” Witucki said. These friends often refer potential new members to Witucki. “When I recruit people say ‘well I don’t live here’ … you join up with me, at least you’re a member and you can find a post you like in your home state to transfer into. I have a big transfer percentage which I think is great. People say yeah well your people are leaving us (Post 490). They’re not leaving the Legion. They are staying in the Legion and that’s what we need.”

Witucki shared tips for recruiting new members during an interview with The American Legion in January 2019.

“If I see someone that looks like they were in the service, I’m on them. My wife doesn’t like going out with me because if I see a veteran, I’m over there talking to them” and recruiting.