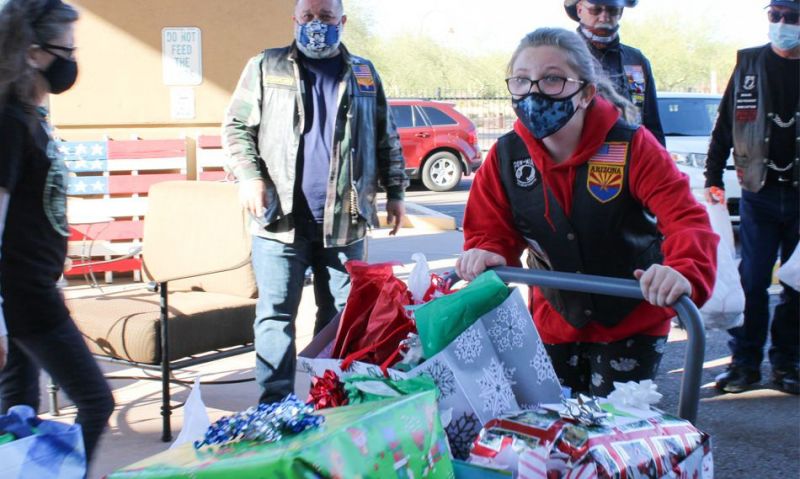 The conclusion of a complicated year defined by coronavirus-caused isolation, public health rules and social distancing did not stop American Legion posts and national divisions from fulfilling their responsibilities in December.

American Legion Board of Veterans Appeals representatives produced more than 11,000 dispositions during the year after December’s performance was tallied; three-quarters of the appeals were ruled in favor of the veteran or remanded for further study. Meanwhile, local posts from Kentucky to Oregon worked to ensure that children received Christmas gifts, and the American Legion Department of Indiana used Operation Comfort Warriors funding to provide warm clothes and toiletries for homeless veterans as winter weather hit.

And Giving Tuesday was a record breaker, thanks to The American Legion’s new alliance with Chip Ganassi Racing.