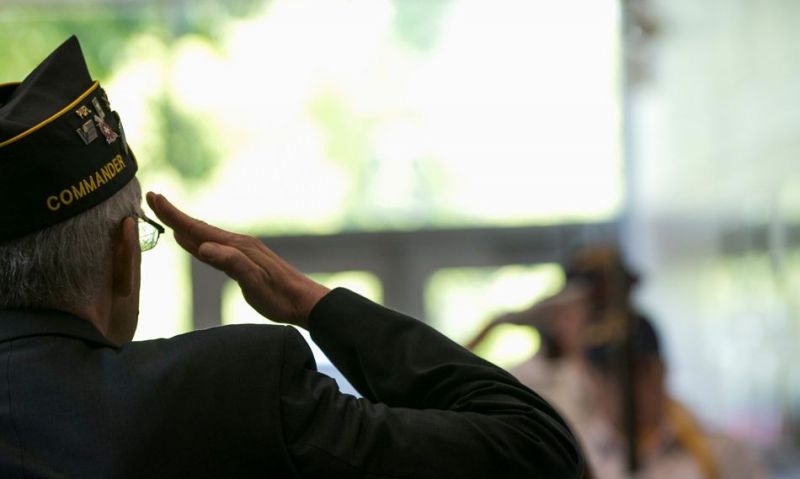 Free representation in 2020 by American Legion department service officers and national appeals representatives helped hundreds of thousands of veterans with VA benefits, according to end-of-year tallies. Notably, department service officers nationwide helped veterans and their families obtain an estimated $3.7 billion in disability compensation and other benefits they were due.