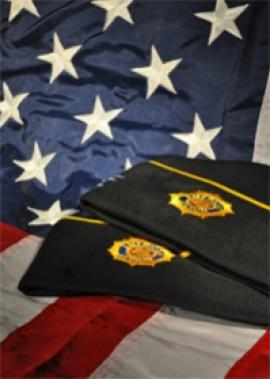 Why is Sept. 16 an important date to The American Legion?

That is the date that, in 1919, Congress granted the Legion its federal charter, allowing the Legion to start working immediately with the government on behalf of veterans and their families.

In July 2009, then-U.S. Rep. Deborah L. Halvorson, D-Ill., introduced a proclamation to the House of Representatives designating Sept. 16 as “The American Legion Day.” It passed the House, and another proclamation passed the Senate. The first Legiontown campaign – formulated by the Public Relations Division – began on Sept. 16 of that year, and it has been taken as the unofficial kickoff date for the Legiontown campaign in the years since.