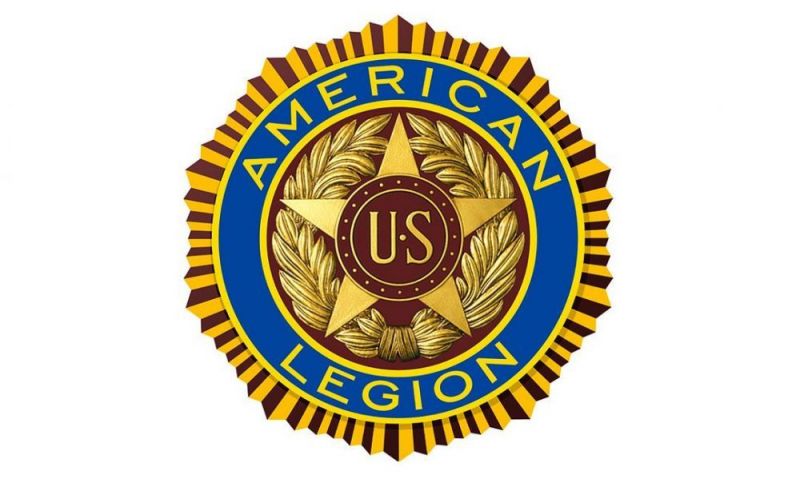 Re: American Legion Emblems and Trademarks

As we celebrate The American Legion’s 100th anniversary, the three of us wanted to collectively congratulate the entire organization. The numerous accomplishments in this first century of existence by this amazing veterans’ group is something we all can be proud of. We look forward to our next successful 100 years.

Now, as we move forward, everyone must continue to be mindful of legal restrictions regarding our emblem’s usage. Whether it is the circle gold emblem, the words “The American Legion,” the American Legion Riders emblems or even "Boys State,” the numerous trademarks are important to The American Legion and are patented.

All of The American Legion emblems are owned by the national organization and licensed for use by posts, departments and other organizations that request, in advance for review to National Headquarters, their use. Yet this license always requires pre-approval from the National Adjutant whenever there is any type of financial exchange.

All uses may not be approved – for example, adding a different color or changing the emblem’s design. The design of a new logo with the additional use of a current logo may not be legal, either. Additionally, The American Legion does not want any emblem to appear on tobacco, beer and alcohol products because such placement does not help our public image. Most important to remember is that the non-approved use of any American Legion-owned emblem is illegal and will not be tolerated.

This advisory does not, of course, preclude posts, counties, districts or departments from normal promotions of American Legion activities, such as events to celebrate the centennial, nor does it mean that respectful commercial uses of the emblem will always be denied. The key questions to ask when emblem use is desired or requested can be found in Resolution 1: Rules and Regulations Governing Use of the Name and Emblem of The American Legion, passed by the National Executive Committee May 9-10, 2018. Those questions are:

1. Is the request of use for commercial purpose, outside normal post event promotion?

2. Does the request involve, in any way, reproduction of the name or trademarked emblems for commercial use by any entity other than the American Legion post?

brand to be misused, exploited and even modified for the benefit of others outside the organization, occasionally for their financial gain.