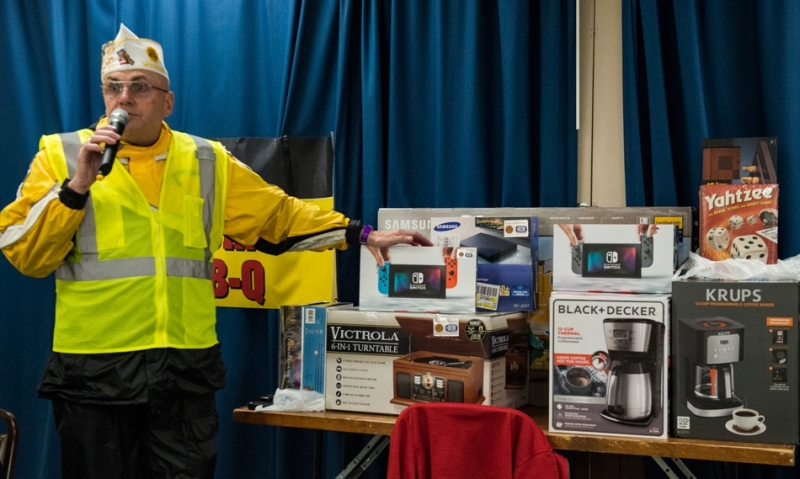 Not only did more than $120,000 in American Legion Legacy Scholarship Fund donations come in Aug. 19 during the day’s final Legacy Run stop at Tirey J. Ford Post 21 in Independence, Mo. The patients at the Kansas City Department of Veterans Affairs Medical Center also benefitted.

“(Operation Comfort Warriors) makes a difference,” said Clark, who also is riding on the Legacy Run. “I promise you the veterans who are going to take advantage of this incredibly gracious gift – because of your hard work and devotion to this cause and this program – you’re going to make a difference in their lives.”

Three other OCW grants will be delivered during the Legacy Run.