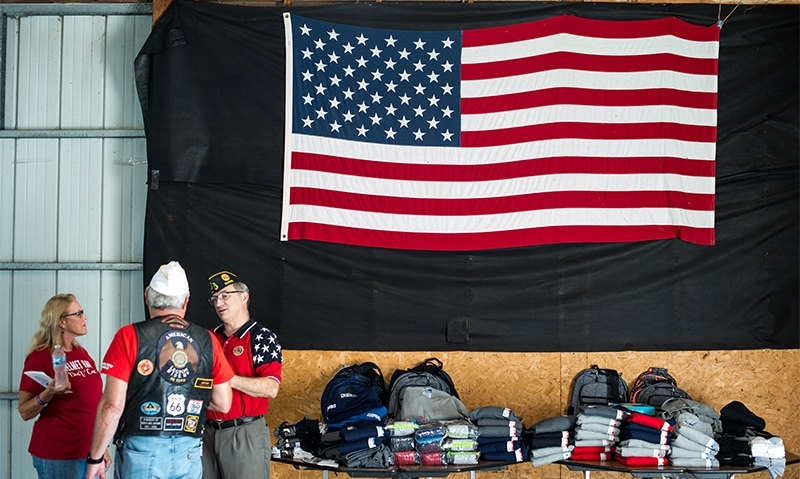 The Department of Veterans Affairs’ Veterans Health Administration is tasked with providing health care for the nation’s veterans. But in order to provide the best care, VA looks for outside organizations to supplement their efforts.

American Legion National Commander Denise Rohan presented the Tomah VA Medical Center with a grant totaling $11,000 at Struck-Klandrud Post 336. Most of the grant goes toward providing equipment for the facility to finish putting together its Music Therapy Building.

"We have built a new building … and in that building we have a recording studio. And we have so many veterans that are so talented and play music or sing and want to record,” Tomah Director Vicki Brahm said. “In addition, we work with the National Archives and we tell our veterans’ stories. So now we’ll be able to really do a lot more stories and get our veterans’ stories into the national museum.”

The remainder of the grant went to provide women’s clothing for the center’s residential program for women veterans.