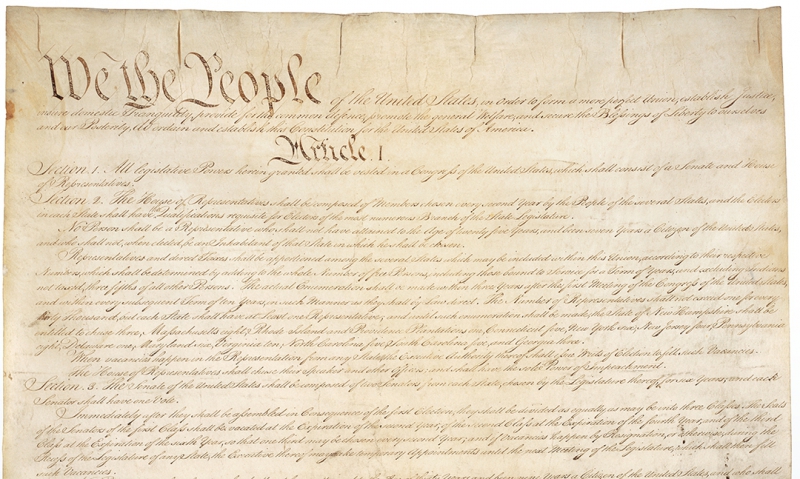 The American Legion Department of New Hampshire’s Junior Oratorical Program – the only one of its kind – was developed 15 years ago to serve as a steppingstone to the department’s high school Oratorical competition. The junior program is an opportunity to not only increase program participation at the high school level, but to also provide students in grades 6 through 8 an opportunity to learn about the U.S. Constitution, speak comfortably in front of an audience, and earn monetary prizes.

Participating schools and homeschools in the department's eight districts are eligible to send one or two finalists to compete at the district and state level. The state competition is held at St. Anselm’s College in Manchester where contestants compete for first place and more than $1,500 in scholarships. Five judges from the area critique the students on criteria such as originality, knowledge of subject, voice and diction, word arrangement and more.

The Department of New Hampshire’s Junior High Oratorical Program Committee includes a representative from each of the eight districts who is responsible for educating public and private school leaders, as well as homeschools, about the program. The contest this year will be held April 1.

“These (junior high students) are not our future; they are our present,” Caouette said.