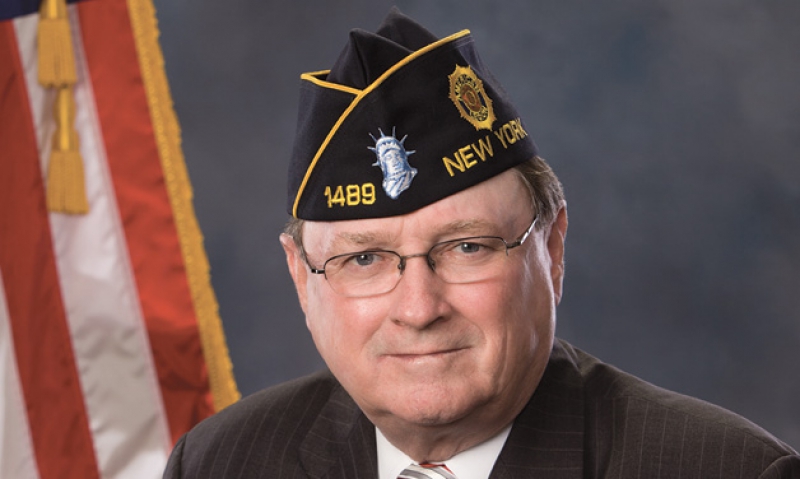 The national elections of 2012 come at a critical time for the United States, its veterans and citizens. The American Legion was formed for times like these.

As our servicemen and women return from Iraq and Afghanistan, they are met with daunting challenges at home. These soldiers, sailors, airmen and Marines are greeted by a dismal economy. They need jobs, business oppportunities or education pathways that can propel them from military service to prosperous careers. They face these external challenges while making profound internal adjustments. At home, life no longer includes roadside bombs or rocket-propelled grenades. For many, the adjustment will be difficult. Some will bear the scars of war, visible or invisible, for the rest of their lives.

It is imperative that we provide them compassionate, efficient and easily accessible health care. Because of their sacrifices on behalf of our nation, they have unique health-care needs, they qualify for benefits they earned and deserve, and our nation has a sacred obligation to help them.

Sadly, veterans are discovering the line for VA benefits is more than 900,000 applications long. These delayed case decisions affect those from the Greatest Generation to the current generation. Veterans who live in rural parts of the United States must travel hundreds of miles to see doctors, care for female veterans is only now beginning to match that of male veterans, and waiting times to see VA specialists are intolerably long in many parts of the country.

The Legion stands with VA in the mission to “care for him who has borne the battle, and for his widow and his orphan.” This means health care, timely decisions on claims, education, career opportunities, home loans and survivor benefits. The Legion works daily on behalf of veterans, military personnel and communities. Often, it takes patience, as with the passage last summer of the Veteran Skills to Jobs Act, which the Legion pushed for years. Sometimes, it takes agility, in the form of National Emergency Fund disaster relief for communities, or Temporary Financial Assistance for struggling military families with minor children.

Beyond these challenges, there are daily reminders that America’s morals and cultural values are under siege. Activists aim to distort and twist the core values of patriotism, morality and religion that gave birth to our nation, under God. They aim to kick God out of our public squares, deem the destruction of the U.S. Flag an acceptable form of free speech and put political correctness ahead of moral integrity.

The American Legion, since its inception in 1919, has remained committed to four key pillars of advocacy and support: Veterans Affairs & Rehabilitation; National Security; Americanism and Children & Youth.

This report, “Our Pillars, Your Platform,” is for election incumbents and challengers alike, voters and others who wish to learn more about The American Legion’s positions on key national issues. As the largest organization of wartime veterans, the Legion’s voice is representative of more than 4 million veterans and patriotic Americans. These positions are guided by nearly 100 years of consistent advocacy and resolutions from the grassroots of the organization, local American Legion posts and veterans in every congressional district of America. This is a constituency that lobbies with principles, not pocketbooks, to improve our nation, which they have proven is worth fighting for.