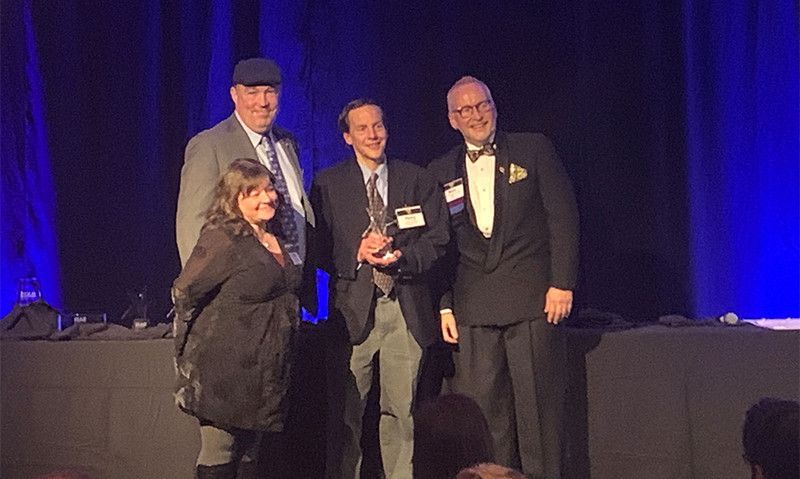 The award recognizes “any improved or innovative tactic your association has used to communicate to its membership.”

Specifically, Tango Alpha Lima was awarded for the ambitious 20-20-20 series, commemorating the 20th anniversary of the Sept. 11 attacks.

American Legion Media & Communications Chairman Dave Wallace praised the effort. “This series demonstrates the value of the medium in being an effective tool in communicating with members and extending our reach to other veterans,” he said. “Even though Tango Alpha Lima has only been around for 20 months, its growth in popularity and performance have demonstrated just how valuable it is.”

Judges noted the effort, saying, “This was an extraordinary effort that began in April as the idea was conceived. Not only did the effort produce compelling interviews with unique guests, it drove metrics to new heights. While the stories were sometimes tragic and heart-breaking, the experiment illustrated the power of the medium as the team continues to find innovative ways to reach, build and maintain its audience.”