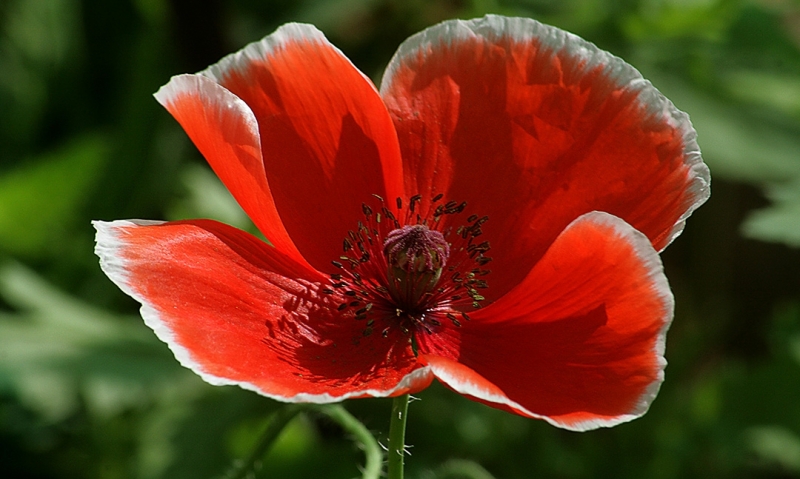 The American Legion Family launched a Veteranpreneur Contest in February that invited veterans, servicemembers and their spouses who own a business to submit poppy-themed merchandise for consideration. The finalists and their poppy-themed products have been chosen – see the finalists here.

The winning veteranpreneur will receive up to a $10,000 order for their product which will be sold in the online poppy shop through American Legion Emblem Sales.

The public can cast votes for their favorite poppy-themed product on May 24 at www.poppydayusa.org. The winner will be announced May 25, National Poppy Day®.

After World War I, the red poppy became the memorial flower of the American Legion Family to honor those who fought and died during the war. The poppy has continued to serve as a symbol of honor and sacrifice, and the Legion Family encourages all Americans to wear or display a red poppy in support of National Poppy Day®.

The Legion's National Poppy Day® website at www.poppydayusa.org provides access to the Emblem Sales “Poppy Shop,” which offers an assortment of items such as Poppy Day pins, kits for making lapel poppies for distribution, fundraising containers, charms, scarves and more.

When showing National Poppy Day® support on social media, use the hashtags #PoppyDay and #LegionFamily.