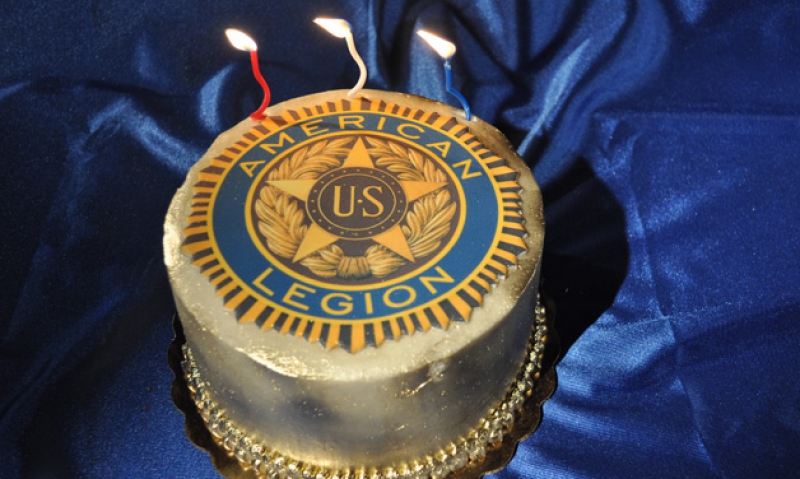 March 15, the designated birthday of The American Legion, is the day in 1919 when the first American Legion caucus, held by members of the American Expeditionary Force, convened in Paris. Much as the birthday of the United States is celebrated on July 4 – for the day in 1776 when rebelling patriots declared the independence of the British colonies and the spirit of America was born – March 15 is the day on which the Legion came to life.

Each year, Legion posts across the country hold events – public, private or both – to commemorate this anniversary. A guidelined speech has been drafted by the Legion’s Media & Communications Division staff members as a way for Legionnaires to emphasize what the organization represents, both to themselves and to the community at large. They are not meant to be recited verbatim; members are encouraged to amend them to taste and audience. The birthday speech can be downloaded for free online here.

Members of The American Legion Amateur Radio Club (TALARC) will operate a special event station to commemorate the Legion’s 95th birthday. Operating from the radio room at National Headquarters in Indianapolis, ham radio operators at club station K9TAL will celebrate the Legion’s 95 years of service to America’s veterans with both members and non-member amateur radio operators around the world on Saturday, March 15. Learn more about the event here.

Posts are encouraged to upload recaps and photos of their birthday celebrations (and other community activities) online at www.legiontown.org. Legiontown is a place for Legionnaires to tell the stories of all the good they do every day, and to see how other Legionnaires across the country are doing the same. Some posts are also posting event plans ahead of time using the calendar on the Centennial Celebration website.