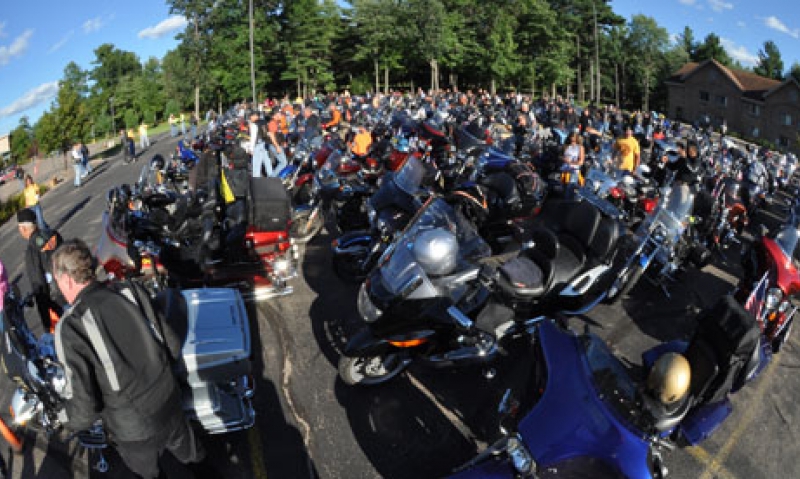 Registration and check-in will be Aug. 20 in Indianapolis, while the run itself commences the morning of Aug. 21 and wraps up the afternoon of Aug. 25. Once in Minneapolis, ride participants will gather for meetings to review the run, as well as for events sponsored by the Department of Minnesota and Minnesota Legion Riders.

The Riders will also lead the National Convention Parade on Aug. 28.

The 2010 Legacy Run to Milwaukee traveled more than 1,400 miles, covered six states and raised more than $634,000 for The American Legion Legacy Scholarship Fund. In five years, the Run has generated more than $2 million for the Legacy Fund, which raises money to cover college expenses for the children of U.S. servicemembers killed on active duty on or after Sept. 11, 2001.