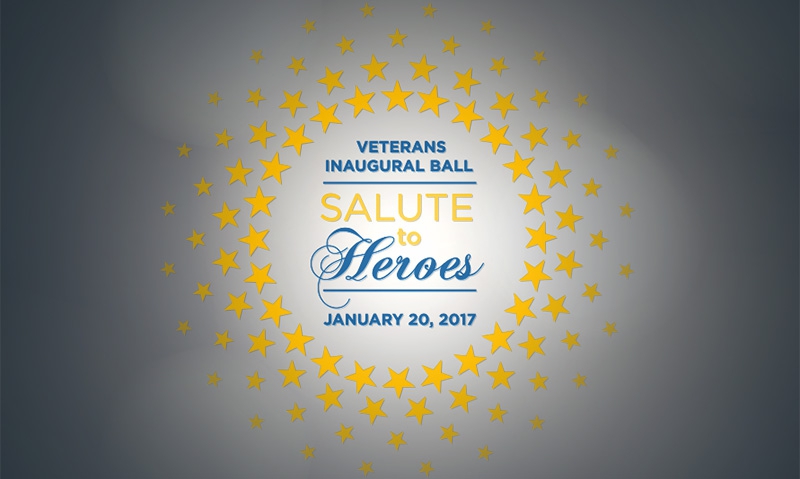 Tickets and sponsorship for the upcoming Veterans Inaugural Ball – Salute to Heroes are sold out. The event, held Jan. 20 in the nation's capital, is hosted by The American Legion and the Veterans Inaugural Committee, which is comprised of 14 congressionally chartered veterans service organizations, including the Legion.

The ball started in 1953 at the request of President Dwight Eisenhower as an opportunity for the newly elected commander in chief to pay tribute to Medal of Honor recipients. Since the first Medal of Honor was awarded in 1863, more than 3,500 servicemembers have received the nation's highest award for valor and fewer than 80 recipients are living today.

The Veterans Inaugural Ball will be held at the Renaissance Washington, 999 Ninth St. NW, Washington, D.C., on the occasion of the 58th Presidential Inauguration. Besides living Medal of Honor recipients and the newly elected U.S. president, guests will include members of the Joint Chiefs of Staff, senior military, elected and government officials, celebrities, corporate citizens and other members of the armed forces recovering at Walter Reed National Military Medical Center. And emcee for the evening will be Drew Carey, a comedian, actor, author and host of "The Price is Right," as well as U.S. Marine Corps Reserve veteran.

“It will be an honor in and of itself to be seated in a room with so many Medal of Honor recipients,” American Legion National Commander Charles E. Schmidt said. “The evening will be a memorable one as we reflect on past and present efforts of the men and women who have served our nation with honor and pride.”

American Airlines is the premier corporate sponsor for the evening and UPS is sponsoring the dinner. For more information about the Veterans Inaugural Ball, visit www.legion.org/veteransball.