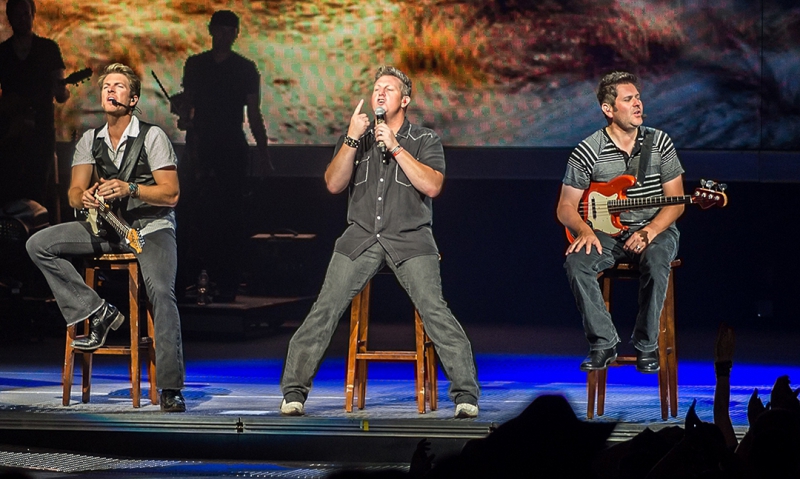 The American Legion and more than a dozen other veterans service organizations will pay tribute to Medal of Honor recipients and the new commander-in-chief at the Veterans Inaugural Ball — A Salute to Heroes on Friday, Jan. 20, in Washington, D.C.

While the event is sold out, the world will be watching live coverage of the nation’s capital that day for the swearing-in of Donald Trump as the nation’s 45th president.

The following is a question-and-answer about the Veterans Inaugural Ball, which begins at 5:30 p.m., along with other inauguration-related activities.

Q: Who will be in attendance at the Veterans Inaugural Ball?

A: About half of the 76 living Medal of Honor recipients will be in attendance. Other dignitaries include members of Congress, senior military leaders, other elected and government officials, celebrities, corporate citizens and other veterans.

Q: Who will emcee the show and provide the entertainment?

A: Drew Carey, a veteran of the Marine Corps reserve, will serve as emcee for the evening.

Rascal Flatts lead vocalist Gary LeVox will perform with two of Nashville’s top songwriters, Wendell Mobley and Neil Thrasher. LeVox and Rascal Flatts have a long history of supporting America’s troops and veterans through USO and Songs for Sound.

The "Star-Spangled Banner" will be performed by Janine Stange, who has performed the national anthem in all 50 states.

Q: How long has the ball been a part of the inauguration celebrations?

A: The Veterans Inaugural Ball is the longest-continuous veterans ball. It began in 1953 at the request of President Dwight D. Eisenhower and offers the newly-elected or re-elected commander-in-chief the opportunity to pay tribute to Medal of Honor recipients. The newly sworn in president and/or vice president has appeared at every Veterans Inaugural Ball.

Q: Who is responsible for putting the event together?

A: The Veterans Inaugural Committee is made up of 15 congressionally chartered veterans service organizations.

Q: I don’t have tickets to the ball. Will I be able to see highlights of it?