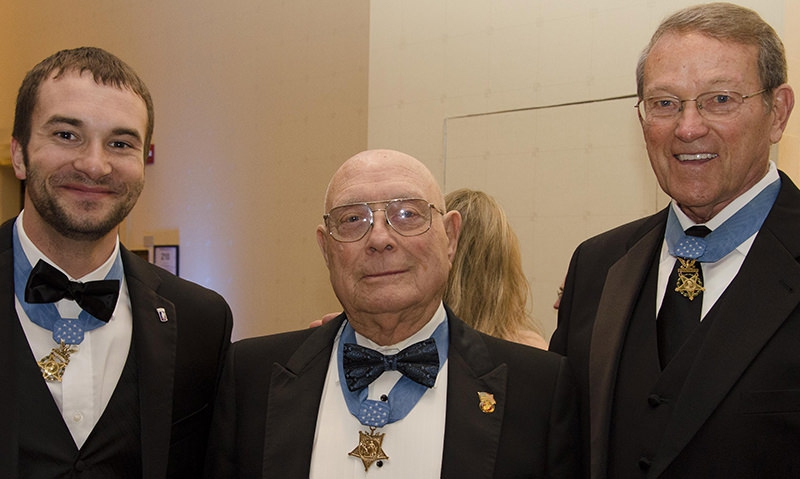 American Legion National Commander Charles E. Schmidt is looking forward to the return of a longtime tradition to celebrate Medal of Honor recipients at the Veterans Inaugural Ball — A Salute to Heroes.

“How often do you get to be in the company of so many inspiring, heroic individuals,” asked Schmidt, the leader of The American Legion, the organization hosting Friday’s ball. “I am looking forward to meeting some of the three dozen or so Medal of Honor recipients who will be attending the event.”

The Veterans Inaugural Ball, to be held Jan. 20 in Washington, D.C., is the longest-running veterans inaugural ball. It has been held continuously with each new administration since 1953 when President Dwight Eisenhower first requested it as an opportunity for the new commander-in-chief to address our nation’s heroes.

In addition to roughly half of the 76 living Medal of Honor recipients, members of Congress, other elected and appointed government officials, senior military leaders, corporate executives, veterans, celebrities and other guests will be in attendance. The new commander-in-chief and vice president have both been invited to attend.

“We are pleased to have the support of so many corporations and individuals,” Schmidt said. “It is heartwarming to know that there is such widespread appreciation for the men and women who wore the uniform and continue to wear it today.”