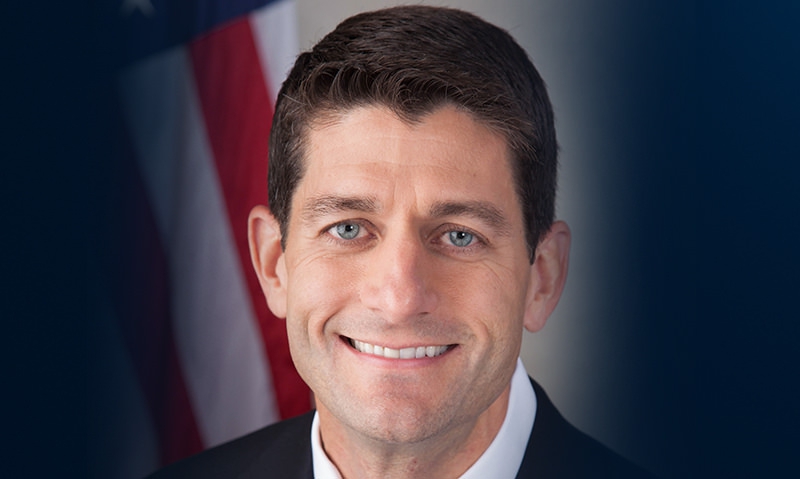 Guests at the sold-out Veterans Inaugural Ball – A Salute to Heroes include Medal of Honor recipients, senior military leaders, veterans, corporate executives, entertainers and others.

The ball, which begins at 5:30 p.m. Friday with a reception before the dinner, features three dozen Medal of Honor recipients including Thomas Kelley, president of the Congressional Medal of Honor Society

House Speaker Paul Ryan, R-Wis., and Sen. Jodi Ernst, R-Iowa, who served as a lieutenant colonel in the Iowa National Guard, are among the speakers planned at the event.

Drew Carey, veteran of the Marine Corps Reserve, will be the emcee. Rascal Flatts lead vocalist Gary LeVox will perform with two of Nashville’s top songwriters, Wendell Mobley and Neil Thrasher. Silver Star recipient James McEachin, a Korean War veteran, will perform a dramatic reading. The “Star-Spangled Banner” will be performed by Janine Stange, who has sung the national anthem in all 50 states.