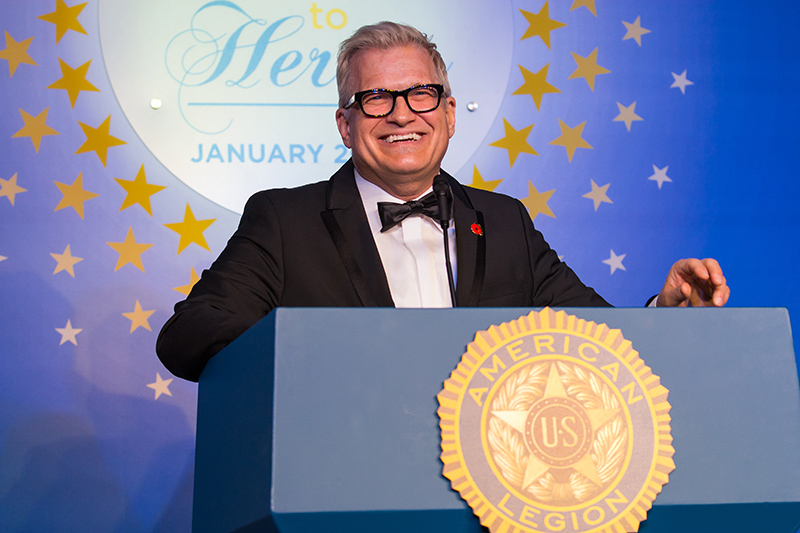 An Evening Honoring Our Heroes

Since 1953, the Veterans Inaugural Ball - Salute to Heroes has been a place where the newly elected or re-elected Commander-in-Chief has paid tribute to those who embody the ideals of courage, selflessness, sacrifice, responsible citizenship, patriotism, pride in the past and faith in the future – the stated ideals of the Congressional Medal of Honor Society and their members.

This inaugural ball has been attended by either the President or the Vice President of the United States since its inception. Guests also include members of the Joint Chiefs of Staff, senior military, elected and government officials, celebrities, corporate citizens, and other members of the armed forces recovering at the Walter Reed National Military Medical Center. The Veterans Inaugural Ball - Salute to Heroes is a time-honored inaugural tradition that is organized by a steering committee of veterans organizations and hosted by The American Legion.