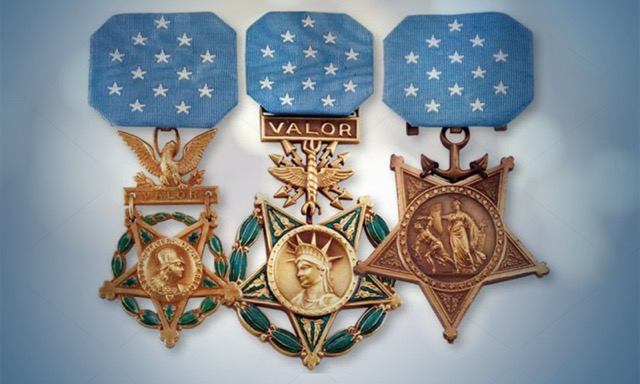 About the Medal of Honor

The Medal of Honor is the nation’s highest award for valor bestowed upon individuals serving in the Armed Services of the United States. Each year, the award is presented to its recipient by the President of the United States of America in the name of Congress. Since the first medal was awarded in 1863, there have been only 3,508 recipients and today only 71 are living. Most of the medal's recipients paid for it with their lives.