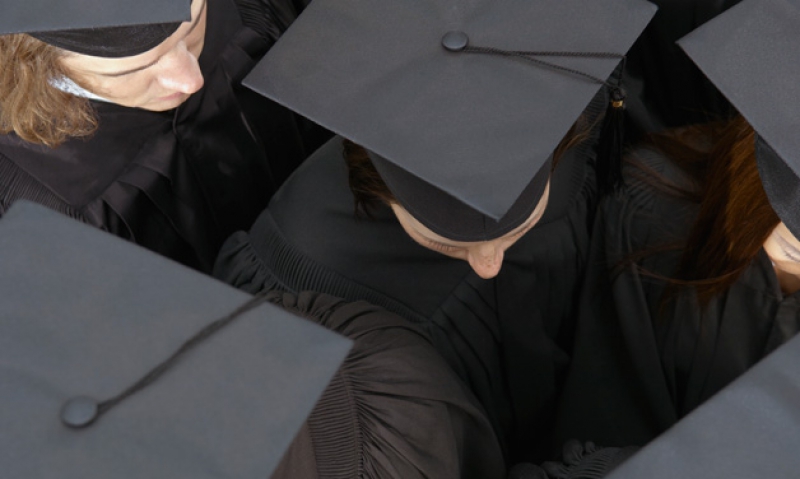 Applications for the 2017 Edward O. Nesheim Memorial Scholarship are currently being reviewed by leadership in The American Legion Department of North Dakota. The winner of the $1,500 scholarship will be notified during the department’s convention in June.

The Edward O. Nesheim Scholarship was created by his daughter, Sonja Adahl, in 2008 to honor the memory of her late father.

“Our family established this scholarship because my dad wanted to be remembered. He was one of many, many Americans who served our country and deserve to be honored,” Adahl said.

Nesheim was a dedicated Legionnaire who served in the U.S. Army during World War II. He traveled the United States with the Army War Show to raise money for the Army Emergency Relief Fund, attended officer candidate school, helped load bombs onto B-24’s while stationed in Italy during the war, and served on the front lines.

Nesheim was honorably discharged from the Army on March 6, 1946.

He graduated from Creighton University School of Dentistry in 1951 on the GI Bill, and was also involved in farming, massage therapy and holistic health.

The Department of North Dakota first awarded the scholarship in 2008, for $500. The money awarded is from the interest and thanks to an increase in the fund over the years, the scholarship amount awarded has increased to $1,500.

“From my dad I learned generosity, compassion, loyalty and hard work,” Adahl said. “He provided a safe and secure home for his family.”