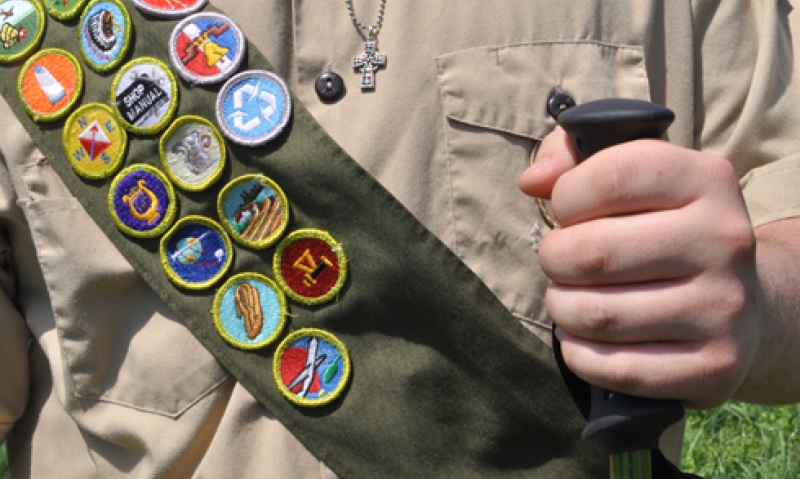 The Boy Scouts of America will celebrate 100 years of existence on Feb. 8. Founded as an outlet to prepare America’s youth to become participating citizens and leaders, Boy Scouts has more than fulfilled its mission. In recognition, the 100th anniversary Boy Scout Jamboree will be held July 26-Aug. 4, 2010, at Fort A. P. Hill, Va.

The American Legion voiced support for the Boy Scouts of America at its first national convention in 1919, making it the first national youth activity officially recognized by the Legion. The Boy Scouts is one of the nation’s foremost youth programs for character development and values-based leadership training. It teaches the core values of duty to God and country, personal honor, respect for others’ beliefs, volunteerism, and interdependence with the environment; these principles are conducive to good character, citizenship and health.

National Executive Committee Resolution 45, May 6–7, 2009, recognizes the 100th anniversary of the Boy Scouts of America and the organization’s positive influence on millions of young men and women across the country. The resolution also calls for the Legion at all levels to encourage and support the Boy Scouts of America in conducting the program “A Year of Celebration, A Century of Making a Difference.”

The Boy Scouts’ Web site - ww2.scouting.org/100years/100years - provides many ideas and suggestions to celebrate the adventure and continue the journey.Working together, the Boy Scouts of America and The American Legion have created a strong foundation of leadership, service and community for America’s youth. Through “A Year of Celebration, A Century of Making a Difference,” we can celebrate this legacy together and commit ourselves to inspire and prepare future generations of America’s youth.