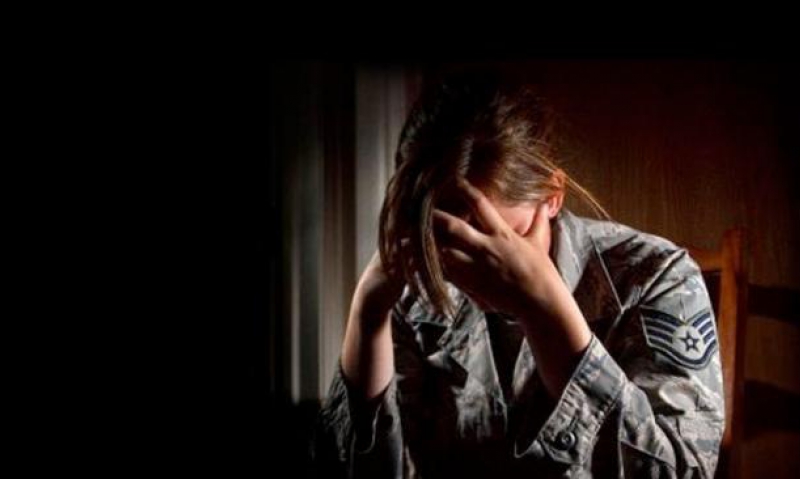 Military sexual assault (MSA), an issue of longstanding concern to The American Legion, has received assertive congressional attention with the May 16 introduction of bipartisan legislation that would reform certain aspects of military justice. Sections of the bill mirror a resolution adopted by Legion leadership a week earlier.

The Military Justice Improvement Act was introduced in both houses of Congress, headlined by Sen. Kirsten Gillibrand, D-N.Y., and Rep. Dan Benishek, R-Mich. The 13-page bill is in clear response to a recently released Department of Defense report noting more than 26,000 incidents of military sexual assault or unwanted sexual contact in 2012, a sharp increase over the previous year. That same report, which also documented 3,374 official reports of MSA as opposed to a mere 238 convictions, quickly triggered a number of congressional calls for action and statements of outrage from Defense Secretary Chuck Hagel and President Barack Obama, among many others.

The Military Justice Improvement Act proposes that the military chain of command be removed from the prosecution of most crimes punishable by imprisonment for one year or more (except crimes that are uniquely military in nature, such as disobeying orders or going AWOL). Instead, that duty would fall to military prosecutors. Thus, say proponents, the pursuit of justice for sex crime victims would no longer be colored by personal favoritism toward suspects and reprisals against plaintiffs. This is the practice of several American military allies, including Australia, Canada, Germany, Israel, Norway and the UK.

The Military Justice Improvement Act also calls for changes to the Uniform Code of Military Justice concerning convening authorities: those who establish courts, assemble panels (i.e., military juries) and choose judges. Currently, convening authorities have the power to set aside guilty verdicts or change such a finding to a lesser included offense. Under the proposed law, this would no longer be so. The proposed legislation also requires a convening authority to prepare a written justification for any changes made to court-martial sentences. These provisions echo those contained in the Legion resolution adopted during the annual National Executive Committee Spring Meeting May 9 in Indianapolis.

On the House side, Benishek was joined by Reps. Tulsi Gabbard, D-Hawaii; Richard Hanna, R-N.Y.; Mike Johanns, R-Neb.; and Kyrsten Sinema, D-Ariz. The Washington lawmakers’ announcement of the bill was attended by several victims of military sexual trauma and their advocates.