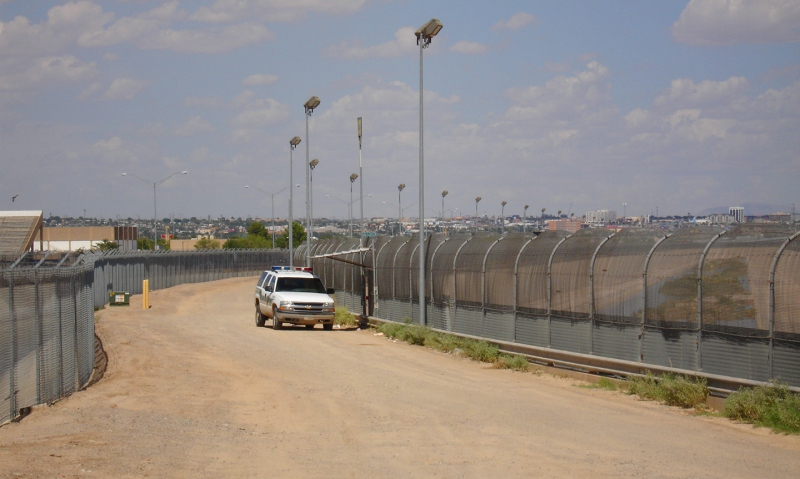 American Legion National Commander Michael D. Helm today questioned the wisdom of the White House putting politics above national security if it carries through with its plan to give amnesty to as many as 5 million illegal immigrants through an executive order.

“At a time when ISIS, al Qaeda and other terrorist organizations are killing innocent Americans, it makes no sense to let our guard down and send a message that the United States is an open, soft target,” Helm said. “A message was sent during the recent elections, and it clearly wasn’t that Americans want amnesty. The American Legion urges the president in the strongest possible terms to put our security, and our citizens’ interests and wishes, ahead of providing amnesty for millions of immigrants here illegally.”

Helm – who is on a Far East tour that includes Vietnam, Laos and the Philippines – was just as adamant in stating that The American Legion fully supports legal immigration. “The United States has benefited enormously from citizens who have obeyed the law in the journey to becoming Americans,” he said. “There have been many prominent Legionnaires who legally migrated from other countries, including one of my recent predecessors, Fang Wong. I just visited with a new American citizen who is the wife of an American government official working in Laos. Her first husband was killed by communists in a re-education camp. She is one of the most patriotic Americans that I have met. My sister-in-law is a U.S. citizen from Panama.

“These patriotic Americans help make our country great. One common characteristic is that they have earned their citizenship the legal way. In fact, we have reached out to the U.S. Citizenship and Immigration Services to offer our help in bringing immigrants to full citizenship. Rewarding illegal immigration is a slap in the face to those who have obeyed the law and patiently went through the process.”