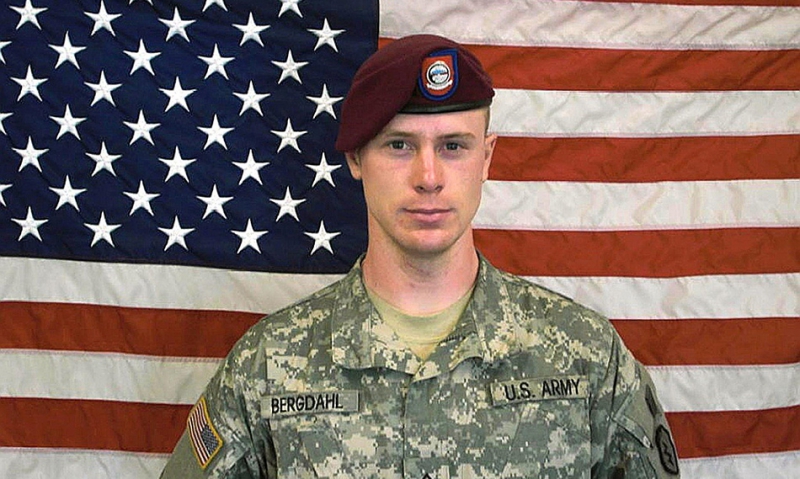 American Legion National Commander Michael D. Helm reiterated his concerns about the circumstances leading to the release of Army Sgt. Bowe Bergdahl but is reserving judgment about his guilt or innocence until the legal process concludes. Bergdahl has been charged with desertion and with misbehavior before the enemy, a U.S. Army official said today.

“From the beginning, The American Legion has expressed its strong concerns about negotiating deals with terrorists,” Helm said. “While we do not believe in leaving any U.S. military personnel behind, we also don’t want to recklessly endanger Americans by creating incentives for future kidnappings and other terrorist acts.

“As a U.S. citizen and soldier, Sgt. Bowe Bergdahl is entitled to due process. A judge or a jury of his peers should decide his guilt or innocence. This is a process that the Taliban and other like-minded terrorist groups refuse to extend to anyone under their control. If Sgt. Bergdahl is found guilty, he must be punished accordingly.”