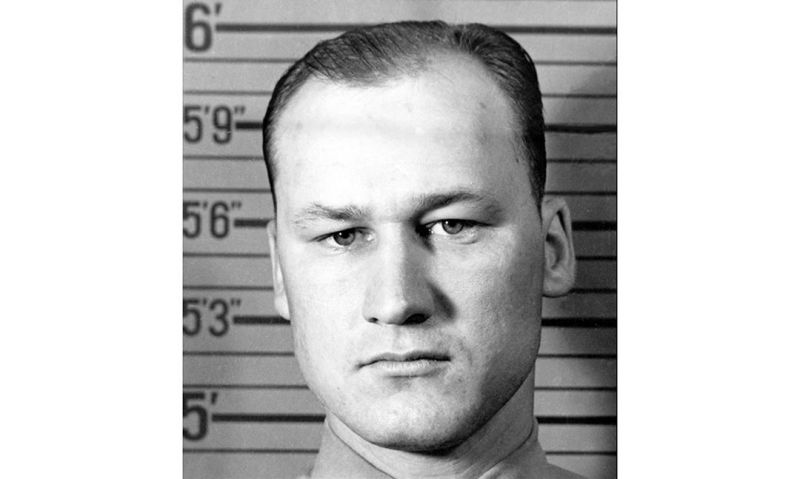 The Defense POW/MIA Accounting Agency announced Monday it has identified the remains of a sailor and a Marine more than 75 years after they were killed by the Japanese in World War II.

Seaman 2nd Class Lloyd R. Timm, 19, of Kellogg, Minn., was accounted for on Sept. 27, the Honolulu-based agency said in a statement. He and hundreds of others died at Pearl Harbor aboard the USS Oklahoma when the battleship was hit by multiple torpedoes and capsized on Dec. 7, 1941.

Timm’s remains were among those recovered from the Oklahoma between December 1941 and June 1944 and eventually interred in Honolulu’s National Memorial Cemetery of the Pacific, also known as the Punchbowl.

Seaman 2nd Class Lloyd R. Timm, 19, of Kellogg, Minn., died at Pearl Harbor, Hawaii, aboard the USS Oklahoma when the battleship was hit by multiple Japanese torpedoes and capsized on Dec. 7, 1941.

In 2015, DPAA exhumed those remains and Timm was identified by scientists using dental, anthropological and DNA analysis, the statement said.

He is scheduled to be reburied May 25 — Memorial Day — in Wabasha, Minn.

Summers, assigned to Company I, 3rd Battalion, 6th Marine Regiment, 2nd Marine Division, was killed during an amphibious assault on Betio Island on Nov. 23, 1943 — the fourth day of the Battle of Tarawa.

His remains were buried on the island and later recovered by the nonprofit History Flight, said the statement, which did not mention reburial information.

More than 72,600 U.S. service members remain unaccounted for from WWII, according to DPAA. About 30,000 of those have been assessed as “possibly recoverable.”