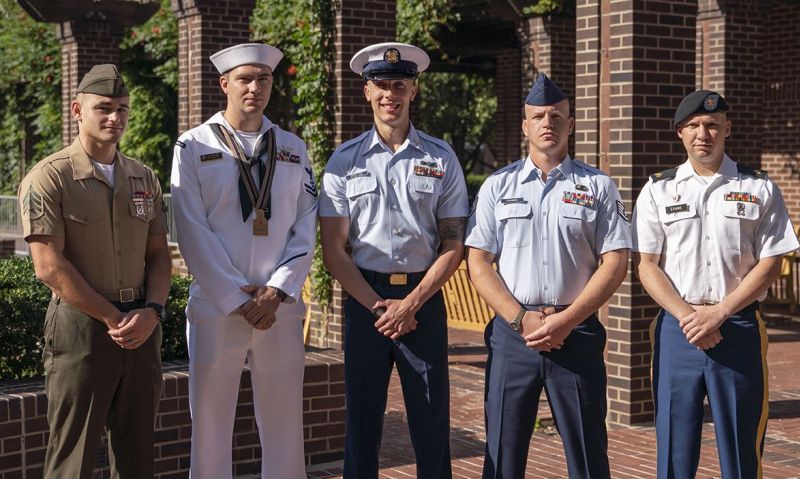 The American Legion National Security Division will be presenting its annual Spirit of Service Awards, as well as its National Firefighter of the Year and Law Enforcement Officer of the Year awards, during a livestream event Jan. 21.

Both sets of awards are presented annually at The American Legion National Convention, but the coronavirus forced the cancellation of the 2020 National Convention. The Jan. 21 presentations will take place at the Renaissance Hotel in Washington, D.C.; each recipient will be onsite for this event, which will be streamed beginning at 9 a.m. ET via Facebook and YouTube.

The American Legion gives the Spirit of Service Awards annually to servicemembers from each branch of the U.S. Armed Forces in recognition of their exemplary efforts in volunteering in their local communities.

The National Firefighter of the Year and Law Enforcement Officer of the Year awards are presented annually to a recipient in each profession who has exceeded the requirements expected of his or her position, and has shown a distinct pattern of community service and professional achievement.