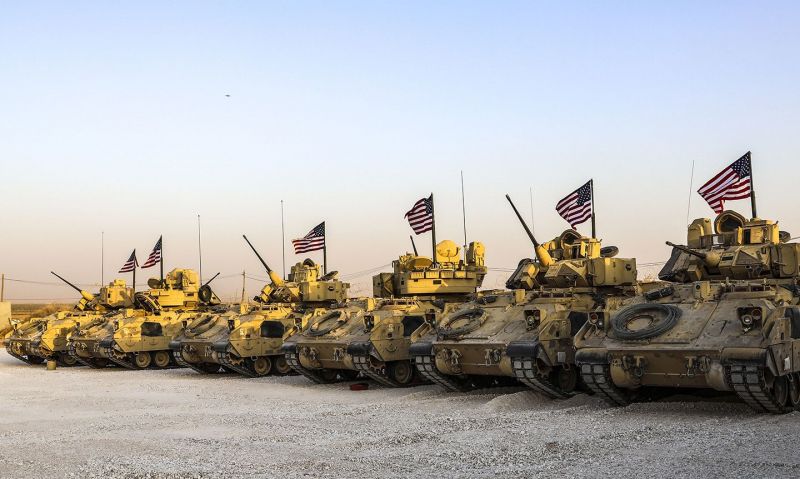 Calling the White House plan to fully withdraw troops from Afghanistan by Sept. 11 “a good start,” American Legion National Commander James W. “Bill” Oxford is calling for an end to the “Forever war” nearly 20 years after troops were deployed there.

Acknowledging that the United States “had little choice but to strike back hard” after the 9/11 attacks, Oxford called for the repeal of the “outdated authorizations for use of military force” that are currently being used to keep U.S. troops in Afghanistan and Iraq.

“Today, there are men and women defending our nation in uniform who were born after 9/11,” Oxford wrote in the May 2021 issue of The American Legion Magazine. “Thousands of American lives have been lost or broken fighting the global war on terrorism. An entire generation grew into adulthood without knowing a time when the United States was at peace.”

Oxford penned the magazine piece weeks before the White House had announced its plan. The editorial also calls for the construction of the Global War on Terrorism Memorial in a prominent location in the nation’s capital.

“We understand the value of alliances and certainly favor the elimination of imminent threats,” Oxford said. “But imminent is not the same as permanent. It’s past time to memorialize and honor those who made tremendous sacrifices on our behalf. It’s also time to put diplomacy first.”