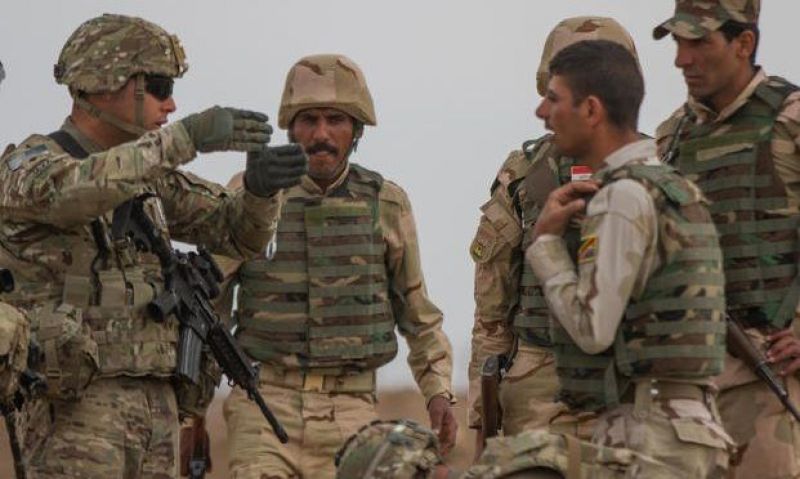 Stating that “time is of the greatest essence,” American Legion National Commander James W. “Bill” Oxford wrote to President Joseph Biden and Secretary of State Antony Blinken and called on the administration to speed up the processing of visa applications for interpreters who assisted U.S. troops in Afghanistan.

Oxford explained that he sent the letters because of the dire consequences that interpreters face. “A Michigan Legionnaire who served in Afghanistan described the situation in stark terms. Interpreters who are discovered by the Taliban will be swiftly beheaded. The unlucky ones will have to watch their families die first,” he said. “While we welcome an end to these endless wars, we must never abandon the brave Afghan and Iraqi allies who took great personal risk to assist our military with its missions. We must not leave them behind. They have earned safe passage to America.”

Oxford directed his Washington staff to work with the Biden administration on the best way to fix what has been described by Brown University as a “slow and inefficient” processing program that takes over two years. In his letters to Biden and Blinken, Oxford noted that Special Immigrant Visa (SIV) recipients “go through the strictest vetting and approval process of any category of person coming to the U.S. already, but we must balance security concerns with a commitment to those who fought alongside us.”

The American Legion foresaw this issue in 2018 when its National Executive Committee unanimously passed Resolution No. 16, which called for Congress and the president to recognize Afghan and Iraqi SIV recipients who “stood shoulder to shoulder” with U.S. troops and diplomats.

Oxford further promised that “The American Legion will not let this go.  Military equipment is being removed from Afghanistan right now. But people are our greatest asset. We urge every American to contact their congressional delegations and insist that they prioritize the protection of our heroic allies and their families.”