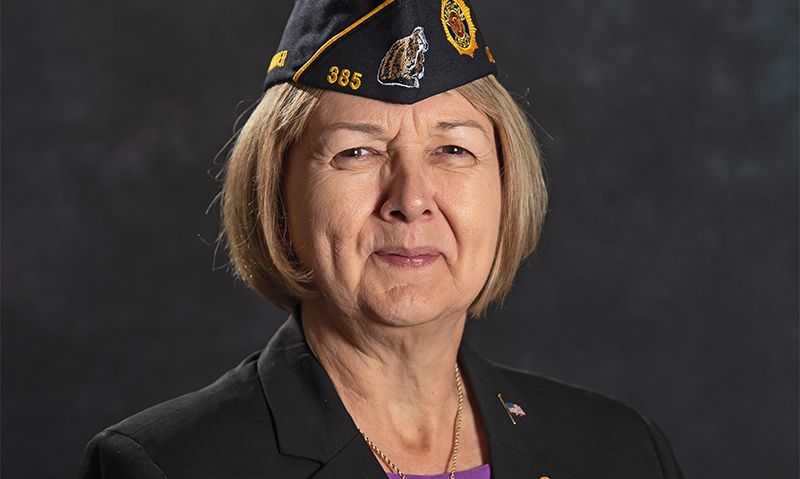 American Legion Past National Commander Denise Rohan was sworn in as Wisconsin’s Selective Service state director by U.S. Selective Service Acting Director for Operations, Thomas Kenney, on July 27. She is the first woman to hold that title.

“I am truly honored to serve as the Wisconsin state director for the Selective Service System,” said Rohan, a member of American Legion Post 385 in Verona, Wis. “Its mission is critical to national security and is an important keystone to the nation’s preparedness.”

Kenney said of Rohan’s appointment, “We are honored to have her as our state director. She is an outstanding leader and patriot.”

Rohan replaced John Cumicek, who served in the role for more than 30 years and before that, 20 years as a Reserve Force Officer.

An Army veteran, Rohan was elected in 2017 as the first female national commander of the nearly 2 million member American Legion. Her theme as national commander was “Family First” and her fund-raising project generated donations for the Veterans & Children Foundation (V&CF). The foundation provides Temporary Financial Assistance grants to disadvantaged children of veterans and training for accredited American Legion service officers.