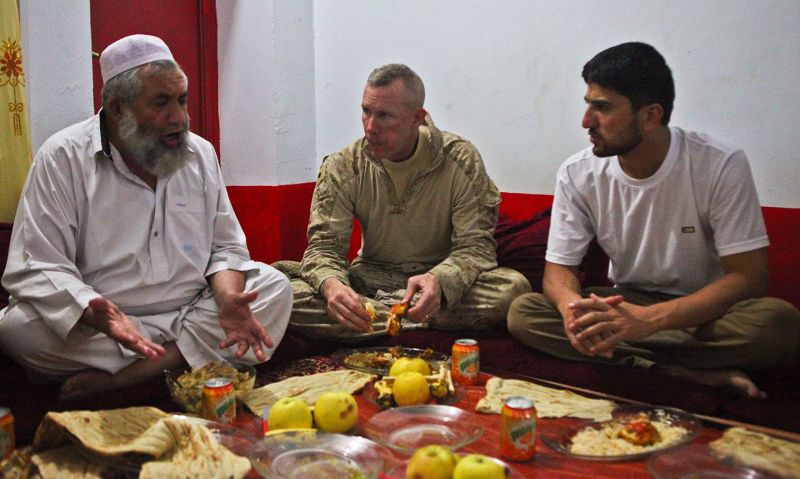 Images pouring out of Afghanistan as the Taliban retakes control of the country in the wake of the U.S. withdrawal have veterans of all eras reacting to the unfolding tragedy and wondering how they can assist those in need.

Extracting Afghan interpreters who assisted U.S. troops during the global war on terrorism has been a primary focus of the evacuation efforts. Leaving these individuals behind places their lives in jeopardy as they face death threats from ISIS, the Taliban, al Qaeda and others because of their service to the United States.

Veterans looking to help resettled Afghans with Special Immigrant Visas (SIV) and refugees within their communities are encouraged to reach out to refugee assistance organizations in their local area. Many of these organizations are in desperate need of volunteers and donations. For a list of resettlement agency and affiliate contacts, please visit wrapsnet.org/resources/.

Many veterans and servicemembers are rushing to help their own interpreters caught in the melee with just days remaining before the proposed Aug. 31 deadline to withdraw all U.S. troops from the country. To establish eligibility for a SIV, an Afghan ally must prove that they have at least one year of qualifying employment by, or on the behalf of, the U.S. government. Most SIV applicants are currently in this stage. Veterans and servicemembers deployed to Afghanistan in support of Operation Enduring Freedom and Freedom Sentinel who are able to help an Afghan ally establish qualifying employment will help expedite the process for them.

Those who served as the direct, senior supervisor or a person familiar with the work of SIV-eligible Afghans on behalf of the United States may submit the letter of recommendation or evaluation. The letter of reference must include the SIV case number to be matched with applicant. The letter should be submitted to SIV-Veterans-Support@State.gov with the subject line of the email being the applicant’s name and SIV case number.

A full overview of the program — including the step-by-step instructions on how to navigate this process — is available at this webpage. The Department of State is urging people to follow the instructions closely to help the staff at the National Visa Center work expeditiously. Not all Afghans at risk will qualify for the SIV program. Those who are not potential candidates should be directed to state.gov/afghanistan-inquiries/  or travel.state.gov for more information.

“Abandonment of those who assisted us is literally an issue of life or death,” American Legion National Commander James W. “Bill” Oxford said in a July statement. “If we abandon such friends, how could we expect any assistance by potential allies in future missions?”