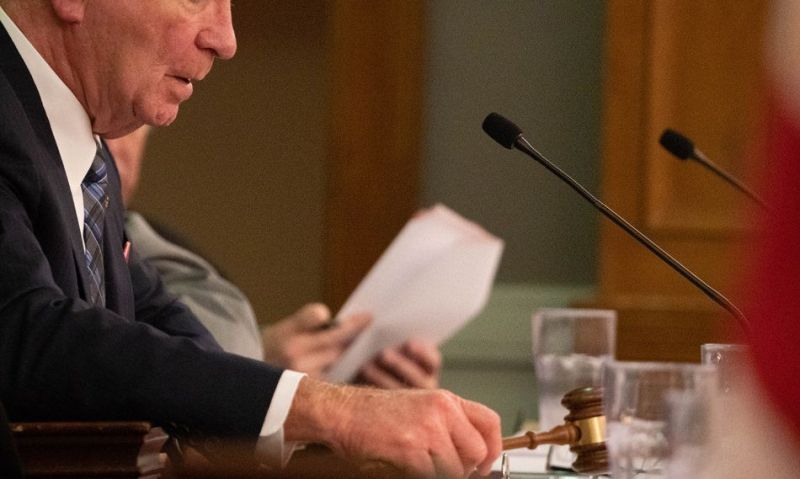 The American Legion’s National Security Commission has been reviewing immigration policy issues with those in the field to discuss needs with the border, visa application, legal immigration application, asylum system and more. The U.S. Immigration and Customs Enforcement (ICE) agency estimates that there are 11.4 million undocumented immigrants currently residing within the United States – approximately 45% of them arrived in the United States legally but have overstayed their visa.

As stated, the resolution urges the U.S. government to:

· Enact laws that improve visa security through thorough vetting of applicants, reducing visa overstays and ending visa programs that are vulnerable to exploitation by bad actors;

· Reform the asylum system and adhere to laws requiring detention and expedited due process and/or removal of illegal border crossers; and

· Strengthen immigration reform agreements with transit countries to discourage the flow of immigrants that attempt to enter the United States illegally.

Resolution 23 will soon be available for download in the Digital Archive.