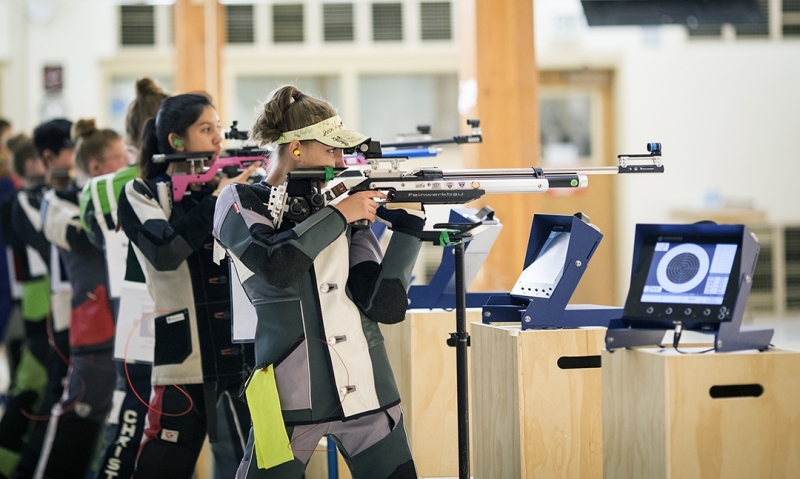 The air rifle marksmen will shoot a .177 caliber air rifle in three positions: prone, standing and kneeling. The top eight shooters in both categories will be finalized July 26 and advance to the championship round July 27, which starts at 9 a.m. Mountain time. Round-by-round live scoring will be available the week of the competition. Photos and stories of the top 16 finalists and the winners will be available at www.legion.org/shooting.

The precision and sporter champion will attend the 101st American Legion National Convention in Indianapolis in August to be honored alongside other American Legion youth program champions.