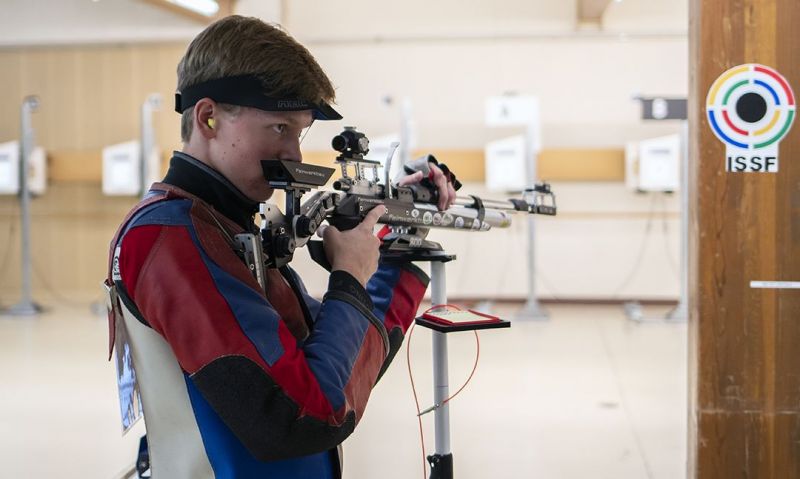 Thirty high school air rifle competitors made it through two postal rounds of The American Legion's Junior 3-Position Air Rifle national tournament to earn a spot in the 29th annual Junior 3-Position Air Rifle National Championship in Colorado Springs, Colo. The top 15 shooters in the precision and sporter categories will compete at the Olympic Training Center in Colorado Springs July 25-27.

The air rifle marksmen will shoot a .177 caliber air rifle in three positions: prone, standing and kneeling. The top eight shooters in both categories will be finalized July 26 and advance to the championship round July 27, which starts at 9 a.m. Mountain time. Round-by-round live scoring will be available the week of the competition. Photos and stories of the top 16 finalists and the winners will be available at www.legion.org/shooting.

The precision and sporter champions will attend the 101st American Legion National Convention in Indianapolis in August to be honored alongside other American Legion youth program champions.