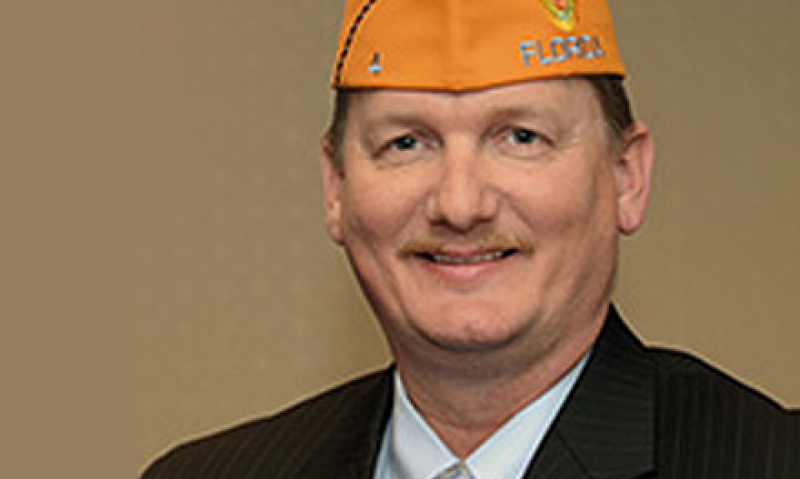 James K. Roberts, III., National Commander of the Sons of the American Legion.

James K. Roberts, III., a 33-year member of the Sons of The American Legion, is serving as the organization’s national commander for 2011-2012. Roberts is eligible for SAL membership through the military service of his grandfather (World War II) and father (Vietnam War). Roberts’ father, James K. Roberts Jr., also is a member of The American Legion.

Roberts began his service at the national level in 1995 when he was elected to serve as Florida’s National Executive Committeeman. He later stepped back to become the Alternate National Executive Committeeman as an opportunity to mentor and assist those who would follow in the position. Roberts continued his service to the national organization and in 2002 accepted the appointment to serve as the aide to then-National Commander Steve Laws of North Carolina. In 2004, amidst the worst hurricane season in Florida’s history, Roberts was elected to serve as the national vice commander from the Southern Region. He has also served on many commissions and committees, including chairman of the National Membership Committee and, most recently, vice chairman of the National Internal Affairs Commission.

Jim is currently employed by the Florida Division of Emergency Management and serves as a regional coordinator. His day-to-day responsibilities include coordinating activities in nine counties in Central and East-Central Florida. Jim has responded to many emergency and disaster incidents across the state.

Jim and his wife, Anita, have been married for 19 years and have two teenage girls, Jessica and Jasmine. Both of his daughters are active members of the American Legion Auxiliary Juniors Unit 286 in Pine Castle, Fla.