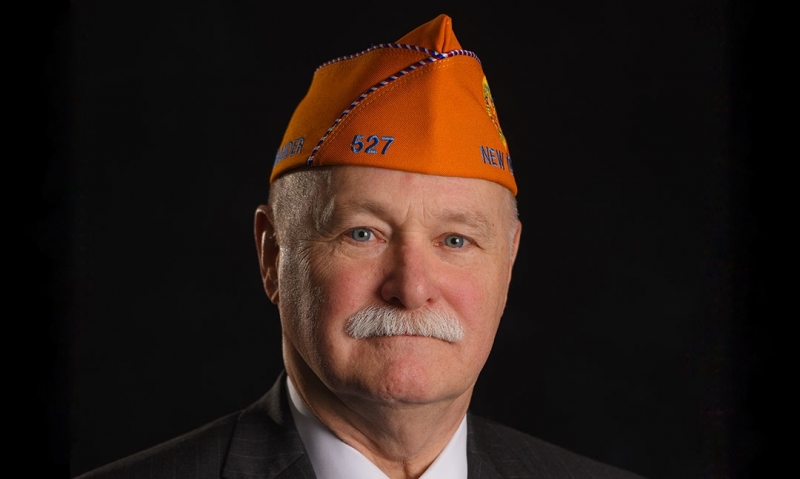 Two new public service announcements (PSAs) from Sons of The American Legion National Commander Greg “Doc” Gibbs reflect this year’s theme of “Honoring the Past … Continuing the Legacy” while encouraging membership for those eligible for the Sons.

Gibbs also references the importance of family in another new video, reflecting on his father’s service in the U.S. Marine Corps in World War II.

“He came home to raise our family according to the values that he learned in the U.S. Marine Corps—semper fidelis, always faithful, always loyal. … Together we stand for veterans, like my dad, and the values they fought for,” Gibbs said.

For additional American Legion PSAs and promotional videos that highlight Team 100, Legion programs and more, click here. These short PSAs and videos on the Legion's Vimeo channel can be shared via mobile devices or downloaded onto a computer hard drive and shared without the need for internet connection. Use these videos to tell the Legion's story, as well as aid in membership recruiting, fundraising efforts, support for programs and events, and more.