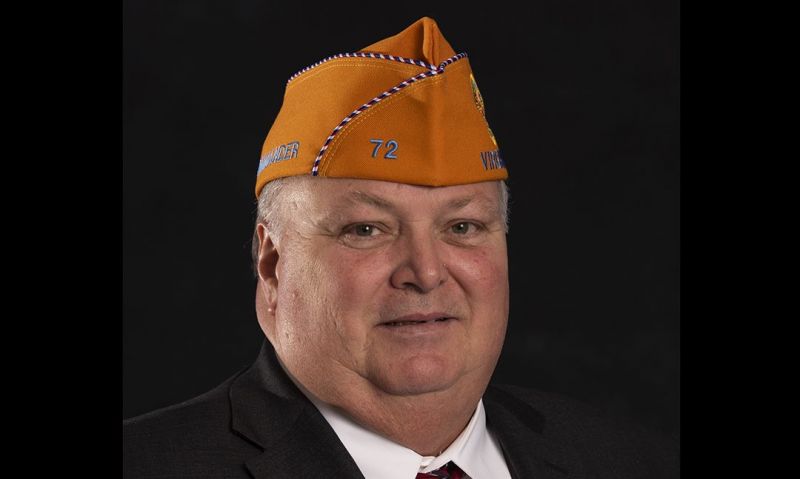 Midway through his year as National Commander of the Sons of The American Legion, Clint Bolt remains optimistic about the goals he set forth for his term.

Chief among Bolt’s goals has been to increase Sons membership. “Membership for us this year is job one,” he said at the Legion’s national convention in Indianapolis last August, when he announced a goal of 400,000 Sons members this year.

The LEGION Act signed into law last July expanded membership for both The American Legion and the Sons by extending eligibility periods for veterans, and subsequently for males of all ages whose parents or grandparents served honorably in the U.S. military since Dec. 7, 1941.

Bolt said at National Convention, “We must help the Legion recruit these new veterans and their families, and more importantly, welcome them to our ranks.”

He encouraged NECmen from across the nation to promote the Sons organization, and what assistance the Sons provide to The American Legion and local posts in their departments when he spoke at the Fall NEC Meetings.

Bolt noted that “more than half the posts in (The American Legion) do not have squadrons.”

Among Bolt’s other goals for his term as commander:

Continue to support the Legion’s charitable programs, Operation Comfort Warriors, Legacy Scholarship Fund, Soldiers Wish, National Emergency Fund, and the Veterans & Children’s Foundation. With an emphasis on the Veterans & Children’s Foundation, he asked that we help restore the monies used to help our Coast Guardsmen out during the government shutdown and to help The American Legion in their long term goal of $25 million.

Bolt added, “The national vice commanders, committees and commissions and all ‘blue cappers’ are working hard to make this the biggest year ever for the Sons of The American Legion.”