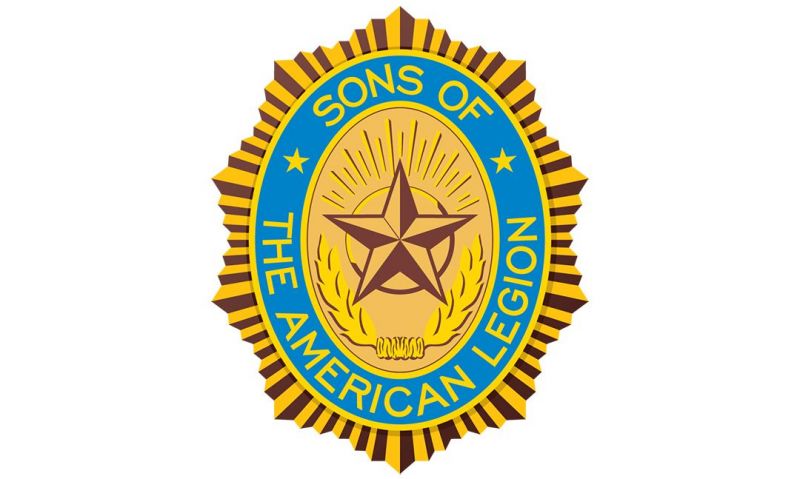 As we start wrapping up the 2020 membership year, we had some challenges with the pandemic and the cancellation of meetings and events. With cancellations, unfortunately, it also brought rumors, speculation, and confusion. Lately, the confusion has been, “When does the SAL per capita go into effect, and how much is it?”

"RESOLVED, That the Sons of The American Legion in National Convention assembled on August 23-25, 2019, in Indianapolis, Indiana, amend the Constitution of the Sons of The American Legion, Article X, Section 2 to read, “The amount of such annual National dues shall be $5.00 per member and shall be payable October 20 of each year and for the succeeding year;” and be it further

"RESOLVED, That the increase take effect on June 1, 2020, with the distribution of the 2021 National Membership cards, and applied to all membership transmittals received after that date."

The approved increase raised the national per capita from $2 to $5 annually per member, a $3 increase. The $2 per capita has not changed for the last 37 years, since 1981. Like everything else in this world, the cost of goods and labor only increases and never decreases; unfortunately, national headquarters is no different.

To put things in perspective, The American Legion raises its per capita for Legionnaires every 7-10 years. Since 1981, The American Legion raised their per capita four times to meet the annual cost of living, labor, and services. It was long overdue, and only fair the SAL raise their per capita, which will also mean the SAL will be a financially self-sustaining program, something that has not occurred for more than a decade.

Another point of confusion and the second part of the previous question I am asked is, “When does the per capita increase start?” From the numerous emails I have received, many members seem to think the 2021 per capita increase doesn’t go into effect until Jan. 1, 2021. Members are confusing a calendar year with a membership year.

This is the bottom line. If you are accepting a membership renewal and handing out a 2021 membership card, then you need to make sure your membership dues are adjusted accordingly to reflect the $3 increase in per capita. If you have any questions, please feel free to submit your questions to sal@legion.org.