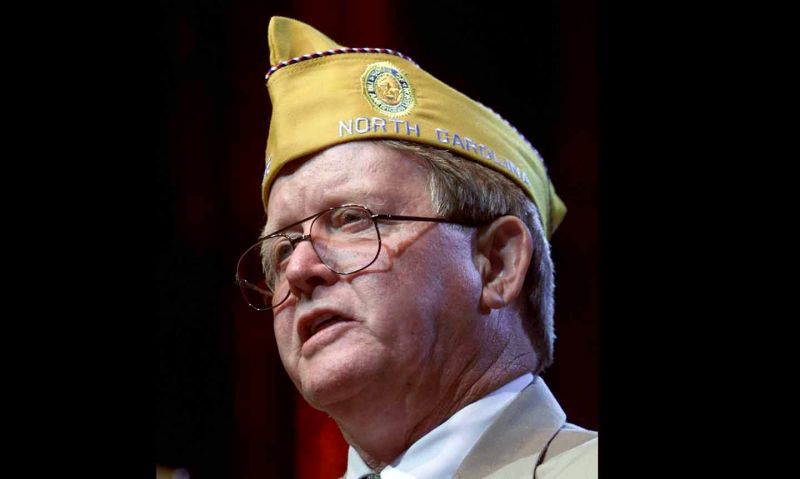 Steve Laws, who served as national commander of the Sons of The American Legion in 2002-03, died Nov. 5 at Frye Regional Medical Center in Hickory, N.C.

PNC Ronald F. Conley said it was “sad news” to hear of Laws’ passing, because Laws “was a young, vibrant guy.”

“He never let (having a prosthetic leg) hinder him getting out and meeting and greeting people,” Conley said. “He was always pleasant and kind and courteous, and he believed in this organization, the American Legion Family. He supported the Auxiliary along with The American Legion and it was a great honor having him serve with me as national commander of the Sons of The American Legion.”

Due to Covid-19 restrictions, the family will hold a private memorial service.

In lieu of flowers, memorials may be made in his memory to the Hickory Elks Lodge Backpack Program, 356 Main Ave., NW, Hickory, NC 28601.