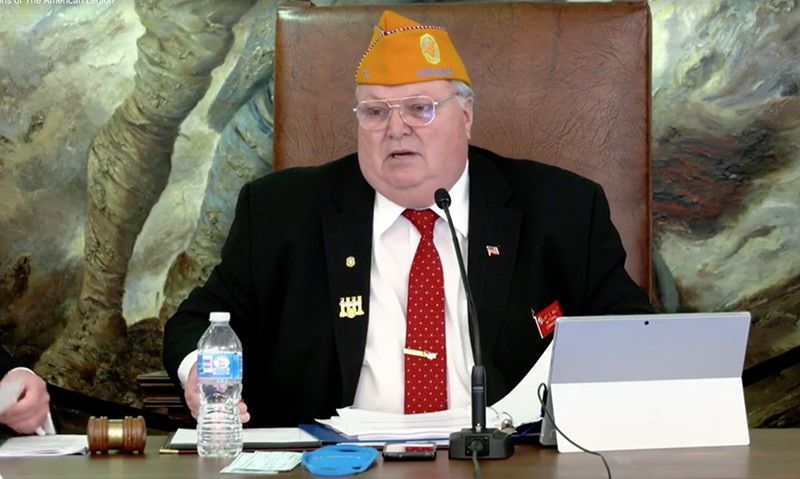 The National Executive Committee of the Sons of The American Legion adopted five resolutions at the NEC Spring Meetings on April 24.

Those resolutions included the creation of an ad hoc committee of the NEC to help coordinate and implement plans for the 50th SAL National Convention, scheduled for Aug. 26-28, 2022, in Milwaukee.

Other resolutions adopted at the SAL NEC Spring Meeting include:

·       An amendment to Rule 1 of the NEC to state that voting representation from 25 detachments at any SAL NEC meeting would constitute a quorum;

·       A resolution empowering the SAL national adjutant to make changes in resolutions to eliminate factual misstatements or inconsistent language;

·       A resolution establishing a national policy and procedure for a national SAL representative to attend the funeral or memorial service of a past national commander or significant leader of the SAL;

Other donation amounts announced at the spring meeting included: