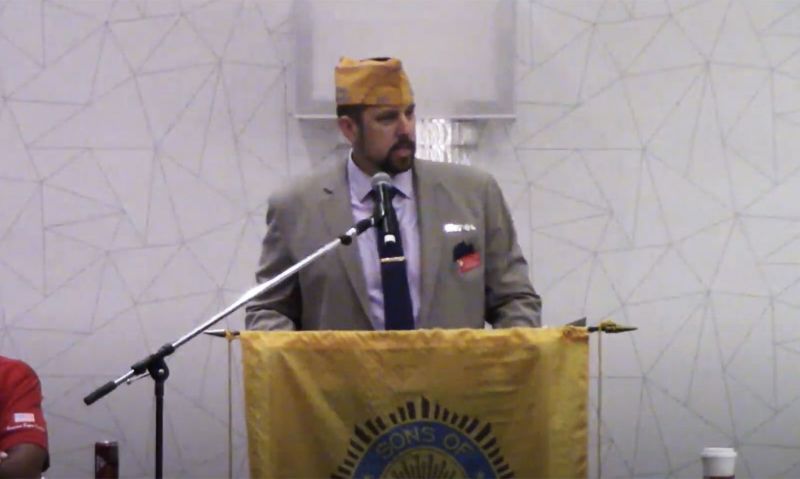 A contest to design a challenge coin to commemorate the 50th Sons of The American Legion National Convention is now open, with the winning designer receiving $500 and two tickets to the convention banquet.

The 50th SAL National Convention is scheduled for Aug. 26-28, 2022, in Milwaukee. The contest to design the commemorative challenge coin was announced during the SAL National Executive Committee (NEC) meeting last weekend in Indianapolis.

SAL PNC Joe Gladden, chairman of the 50th Convention Commemoration Committee, said the deadline to submit a design is Nov. 15. Designs can be submitted to sal50thconvention@gmail.com.

The challenge coins will be included in the ticket for those attending the convention banquet, tentatively set for the afternoon of Aug. 27, 2022. While plans for the banquet are still in the works, Gladden told the NEC the committee hopes to have 500 attendees and keep the cost at $50 per ticket.

Additional challenge coins would be available for sale after the banquet, Gladden said.

And the committee is looking to SAL members to help.

“We need pictures from each of the conventions. It doesn’t matter who it is, it doesn’t have to be pictures of the commanders, can be pictures of you attending with your family,” Gladden told the NEC.

A website, SAL50thconvention.org, should be online within the next few weeks to allow SAL members to submit photos for the commemorative wall and book.

“For all this to work, we need your help,” Gladden said.