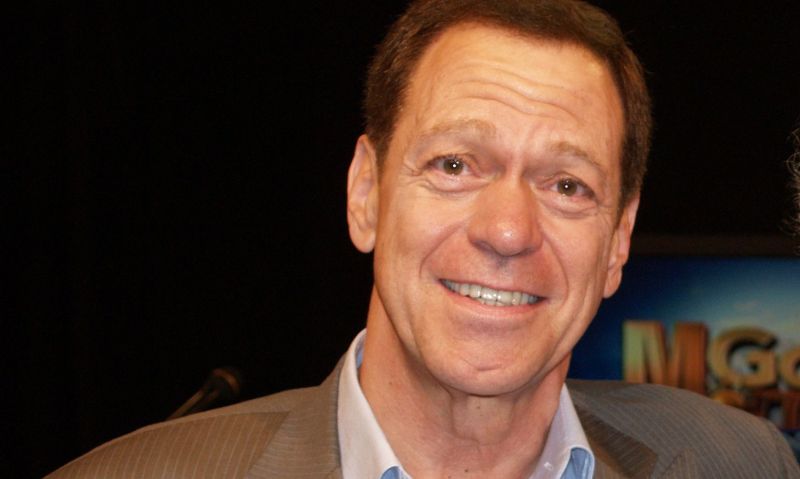 Joe Piscopo is going from SNL to the SAL.

Piscopo, a cast member on Saturday Night Live from 1980-84, will be inducted into the Sons of The American Legion on May 14 in Woodstock, Ill., before he performs to help raise funds for Post 491 in nearby McHenry.

“Very proud that I will be there with the McHenry American Legion Post 491 and remembering my dad who served in the second World War in the United States Army Air Corps,” Piscopo said in a video announcing the shows.

Piscopo, who now hosts a talk radio show in New York City, will perform stand-up comedy and music at 3 p.m. May 14 at the Woodstock Opera House. Tickets are on sale at woodstockoperahouse.com.

Phil Sweeney, second vice commander at Post 491, said the post is hoping for a large turnout in order to raise funds for the post’s programs for veterans. A portion of the ticket sales will go to Post 491 to put toward veterans’ assistance programs.

Before the show, at 1 p.m. in the Woodstock town square gazebo, Piscopo will be inducted into the Sons of The American Legion. That event will be open to the public.