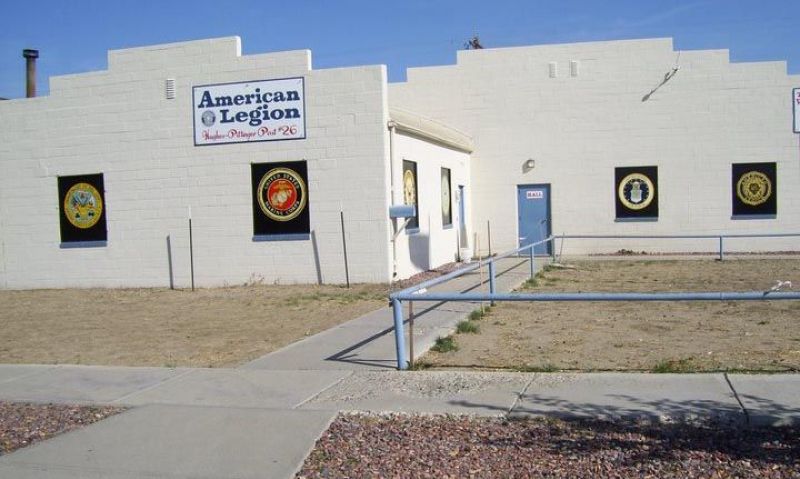 After serving in the U.S. Army from 1990 to 1999 – with deployments to Bosnia, Panama, Somalia and Korea – Wyoming Legionnaire Russell Stafford admits he underwent some issues after transitioning into the civilian world. And he’s all too aware it happens to other veterans as well.

In less than a year, Stafford – who serves as American Legion Hughes-Pittinger Post 26’s commander and the Department of Wyoming’s District 4 commander – has come into contact with four veterans experiencing thoughts of suicide. Stafford was able to convince two of those veterans to not take their own lives. But the other two eventually did, which prompted Stafford to do something.

Reaching veterans before they get to a moment of crisis is the reason why Stafford and some of his fellow Post 26 members have started Battling 22. A monthly program for now, Battling 22 brings together local veterans in a roundtable setting that allows anyone involved to share how they're feeling or any issues they’re facing – all with those who may have shared common experience either during their military or post-military life.

“I just saw in our community that a lot of my fellow veterans are having issues,” said Stafford, who has suicide-prevention training through both the state and a religious group. “I wanted to step up and try to do something.”

Stafford said the veteran suicide issue “has been accumulating over the years. It needs to be addressed, and I don’t think the (Department of Veterans Affairs) or mental health-care system can keep up with it. So it’s got to be done by fellow veteran brothers and sisters.”

The first meeting of Battling 22 took place Feb. 15 at Post 26, with eight veterans attending. For now, those meetings will occur monthly, with the next one happening March 8. “We’ll go from there and see if we want to go twice a month or even once a week,” Stafford said. “It’s all up to the group itself.”

Family members also are invited to attend the meetings. Nothing said at the meetings will be shared with health-care officials or other agencies unless it involves either harming someone else or self-harm. In those instances, the Billings Vet Center will provide emergency assistance.

During the first meeting, Stafford made available resources he’d gotten online from VA and other mental health websites. “But (the attendees) pretty much took it and ran with what they wanted to discuss,” he said. “They kept it in the wheelhouse of the things that needed to be addressed. We had some family members there.”

Stafford served as a co-facilitator but said “mainly, it’s just us listening. Allowing people to open up and get some of those things off of their minds. I don’t negate anything they’ve gone through. Everybody’s feeling something differently all the way around.”

Any veterans considering thoughts of suicide are urged to contact VA’s Veterans Crisis Line either by phone at (800) 273-8255 and pressing 1 or by texting 838255. Help is available 24 hours a day, seven days a week.