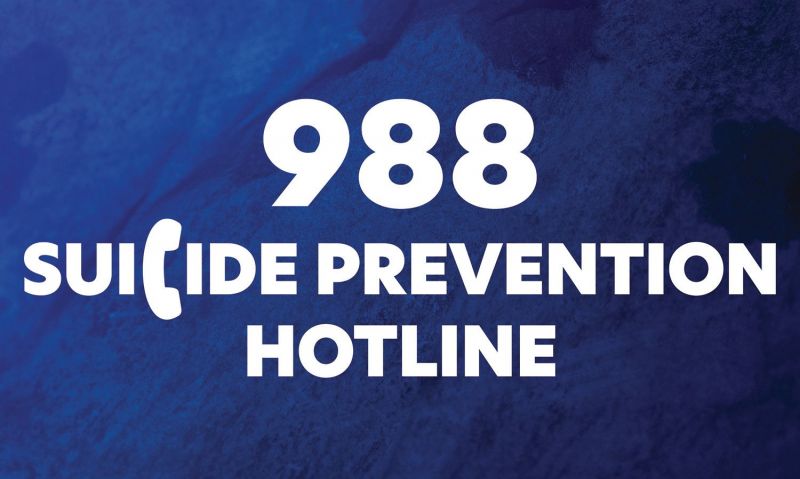 Since July 16, people experiencing a mental health crisis have been able to dial 988 and connect to counselors at one of the more than 200 National Suicide Prevention Lifeline network crisis centers across the country. The three-digit number is easier to remember, which has made it faster and easier for people experiencing a mental health crisis to receive life-saving support.

The lifeline is the result of a three-year collaborative effort between the Department of Health and Human Services (HHS), Federal Communications Commission (FCC) and the Department of Veterans Affairs (VA) to make crisis care easier to reach for people in need. The American Legion supported the National Suicide Hotline Designation Act authorizing 988 as the new three-digit number for the National Suicide Prevention Lifeline. Advocates for the change believed the designation of the three-digit number would transform access to mental health care for those in crisis. According to recent data, these predictions appear to be coming true.

The new initiative dovetails with the emergence of The American Legion Be the One campaign to reduce the number of veteran suicide. The Be the One mission is to empower veterans, caregivers and others to take action to make the difference in the life of just one veteran in a time of crisis. Getting a veteran in crisis the necessary help, like the 988 line, is an example of how to Be the One.

Data from HHS shows that over the first month of the transition to the 988 Suicide and Crisis Lifeline there has been a 45% increase in overall volume and a substantial improvement in answer rates and wait times compared to August 2021.

“During a crisis, every second counts,” said VA Secretary Denis McDonough in a statement. “This new, shorter number makes it easier for veterans and those who care about them to reach lifesaving support without having to be enrolled in VA benefits or health care.”

Since its establishment in 2007, the Veterans Crisis Line has fielded more than 6.2 million calls, 253,000 text messages, 739,000 online chats and made more than 1.1 million referrals to VA suicide prevention coordinators.

Veterans in crisis can call or text 988 then press 1 or visit veteranscrisisline.net. For emergency mental health care, you can also go directly to your local VA medical center 24/7 regardless of your discharge status or enrollment in other VA health care.