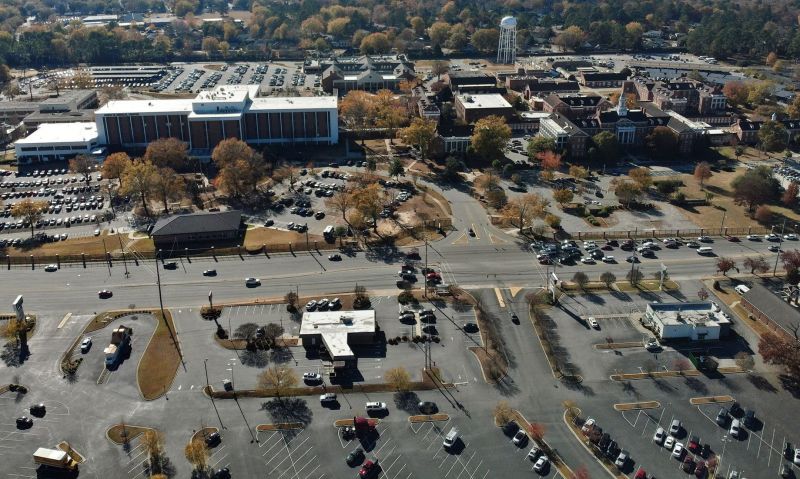 After a hiatus created by the pandemic, The American Legion is resuming its System Worth Saving (SWS) program.

American Legion representatives, VA staff and others will conduct the first site visit since 2019 the week of July 11 in Columbia, S.C.

Following the SWS in South Carolina, The American Legion is planning to conduct others this year. In September, a visit will be conducted in Puerto Rico, followed by Sacramento, Calif., in October and the Bronx, N.Y., in December.

In 2003, The American Legion System Worth Saving task force initiated a series of visits to VA facilities throughout the nation. During each visit, task force members investigate use of resources; note successes, challenges and limitations; and deliver after-action reports of their findings to Congress, VA officials and the public.